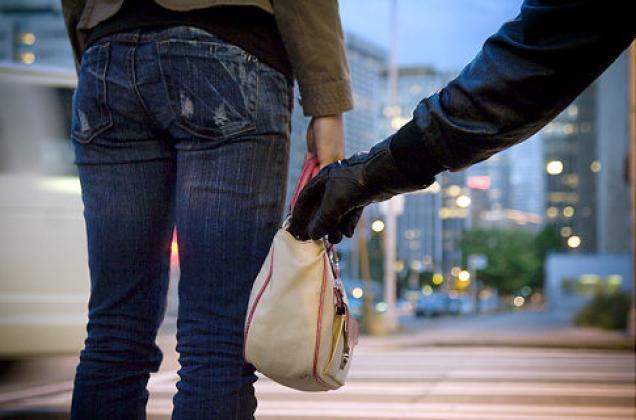 A 20-year-old man from Sea Lots, Port of Spain, was arrested and charged by officers of the Port of Spain City Police yesterday for larceny.

At 4.10 pm on Sunday 17th January 2021, a woman was at Independence Square, Port of Spain, in the vicinity of Republic Bank waiting for her boyfriend, when a man walked up to her and grabbed her handbag. He then ran away.

An alarm was raised, and a taxi driver who was in the vicinity gave chase and caught the suspect. Two officers who were on patrol in the area were alerted to the incident. They arrested the suspect, who was subsequently charged for larceny of a handbag.