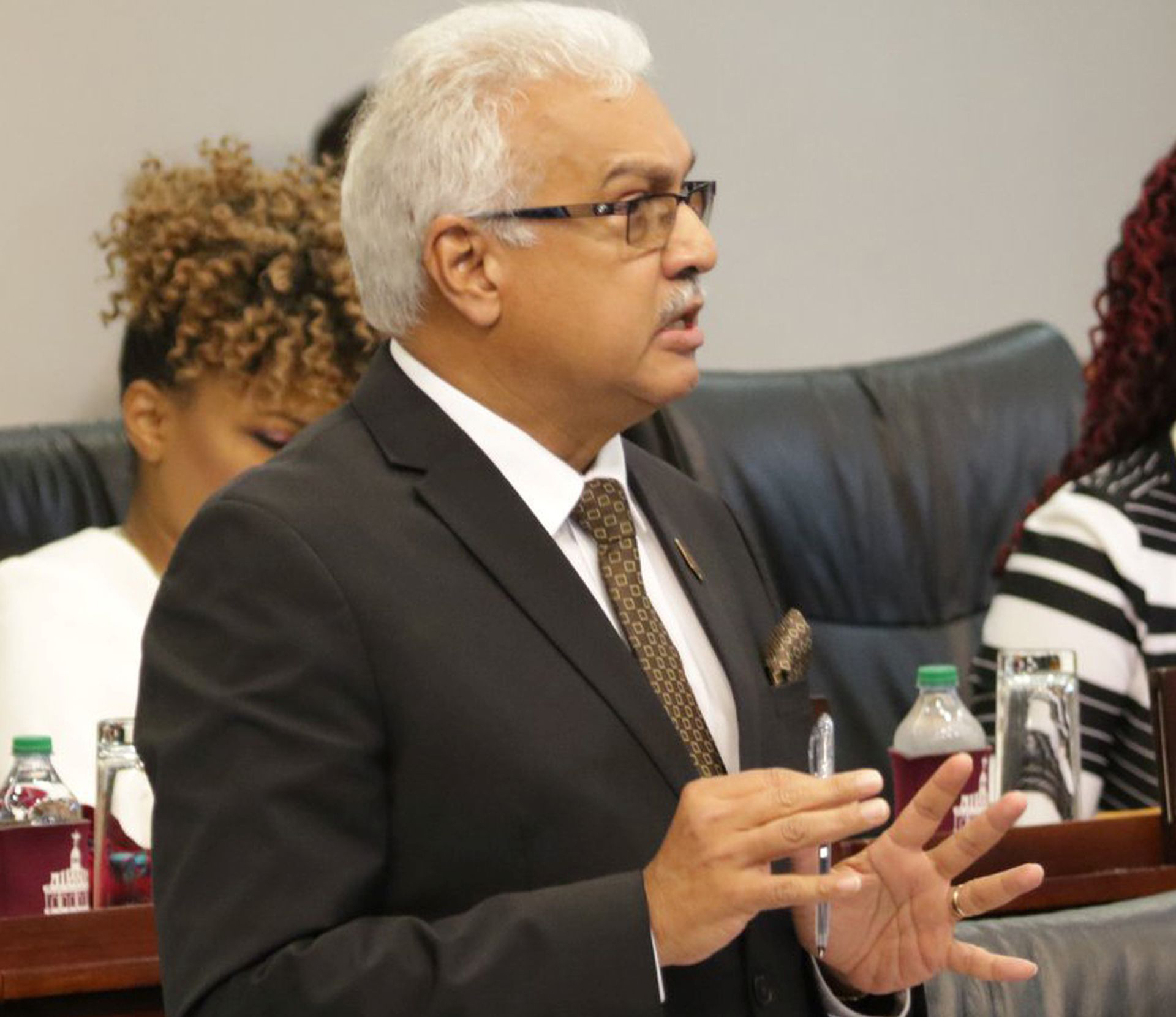 Minister of Health, Terrence Deyalsingh, says he will be guided by the medical experts as the relevant work is being done surrounding the untimely death of Sherise Williams who collapsed at the Port of Spain General Hospital after undergoing a Caesarean section.

Minister Deyalsingh gave the update in the House of Representatives this afternoon as he responded to a question posed by Opposition Member of Parliament for Couva South, Rudy Indarsingh.

Mr Indarsingh asked the Minister to inform the parliament if an independent committee has been appointed to conduct an investigation into all the circumstances leading to Ms. Williams’ tragic passing.

Loading...
Newer Post
Energy Minister says Atlantic LNG Train 1 will not be shutting down in January 2021
Older Post
Damen vessel is required to have at least one engineer here present in T&T, says Minister Young