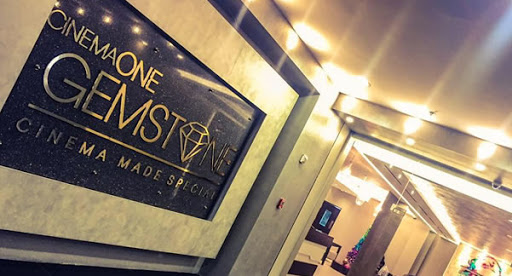 CinemaOne Limited and Caribbean Cinemas Trinidad have opted to remain open in spite of the current restriction placed on cinemas, bars and restaurants.

The Health Minister yesterday announced that no in-house dining will be allowed as of midnight last night for the next 21 days.

And, while Movietowne has decided to close for the duration of the restrictions, CinemaOne and Caribbean Cinemas announced that they will stay open but that their concession stands will be closed from today.

In an interview with the Express, Chief executive at CinemaOne Ltd Ingrid Jahra said the company made the decision to remain open in the hope that the numbers will start decreasing as the days go by.

She said: “I hope also that the vaccination programme can be accelerated as well, because that will be part of the solution. We would see how not having consumption of food and drink affects the movie-going and then make a decision on whether we will stay open for the three weeks.”

Opposition storms out of Parliament again!! 0