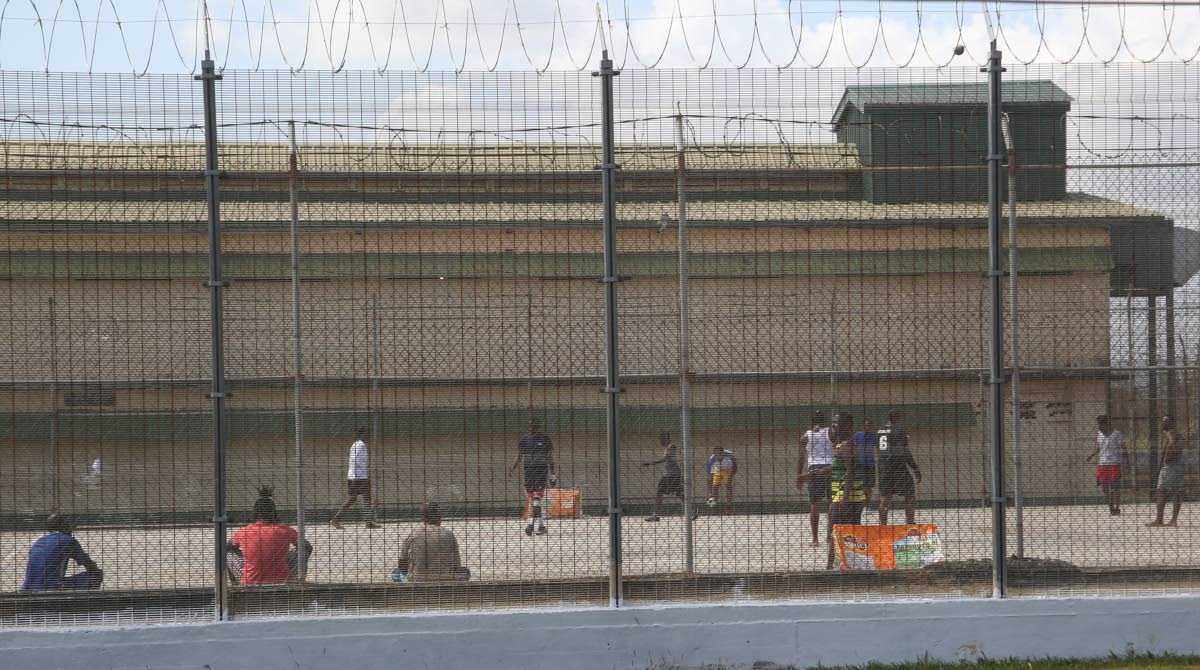 Over 9,000 cigarettes were found in the possession of a prison officer, near the Golden Grove Prison, Arouca on Tuesday.

The cigarettes were among a quantity of other items found in the vehicle of the prison officer, who was detained and later released pending further investigations.

Reports state that members of the Northern Division Task Force Intelligence Unit received information from surveillance they conducted at around midday and went to the Golden Grove prison, where they intercepted the 52-year-old officer as he was driving his silver Subaru.

During their search of the vehicle, police found 32 cell phones, 23 cell phone chargers, 19 headsets, 9,690 cigarettes, 80 lighters, 350 rolls of hemp, ten bottles of alcohol and a variety of grocery items.

The exercise also led the police to the officer’s Gasparillo home, where another search was conducted. However nothing illegal was found.

Loading...
Newer Post
IMF Admits China Has Overtaken The US As The World’s Largest Economy
Older Post
Neymar Goes Berserk At Referee About A Penalty Against PSG