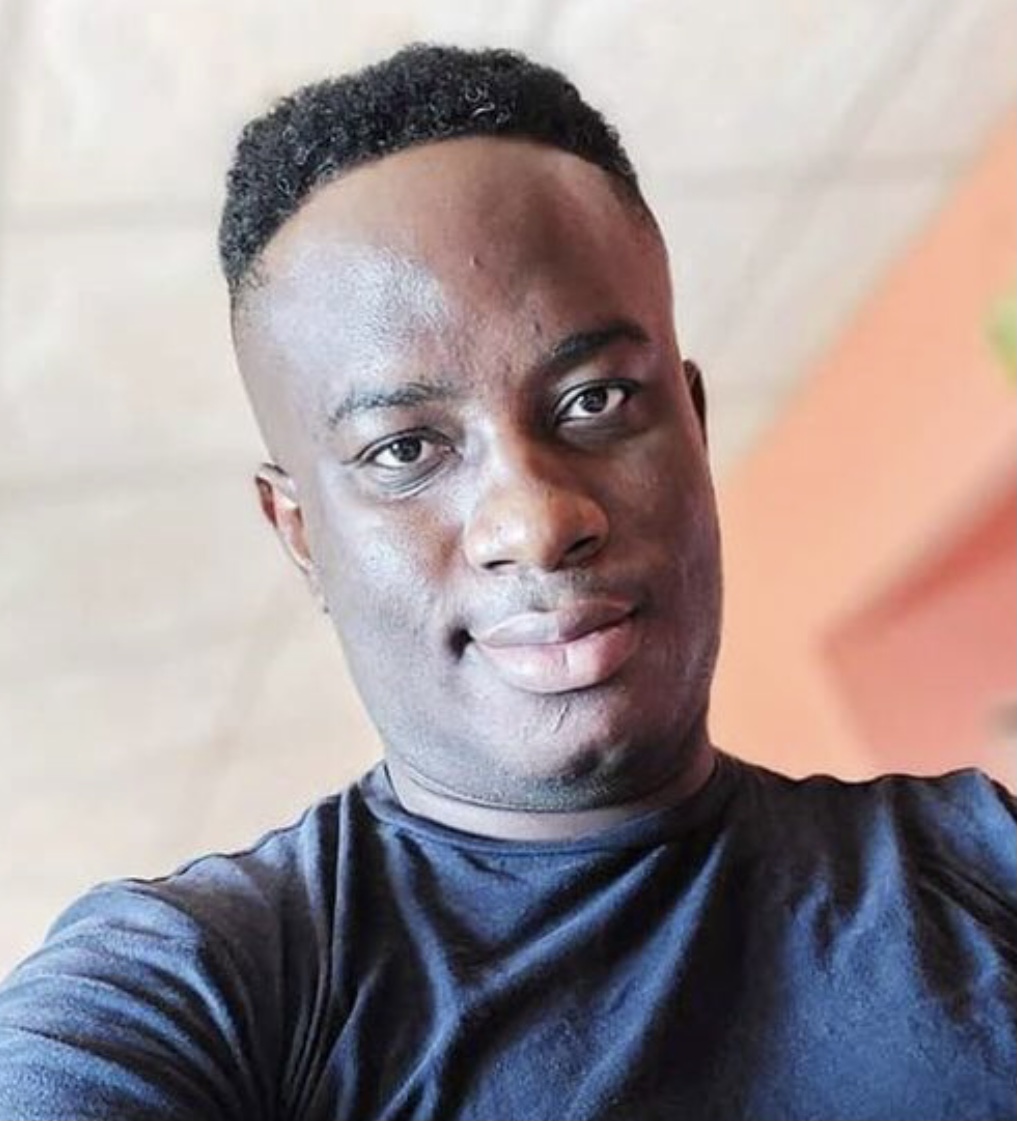 CID Detective on restraining Order after being charged with choking wife

CID Detective Kellon Emmanuel has been ordered to stay away from his wife after being charged with choking her.

The information was made available to the media via a TTPS press release:

A 31-year-old Criminal Investigations Department (CID) detective was ordered to stay 100 metres away from his wife and to refrain from communicating with her via cell phone.

Kellon Emanuele, of Quash Trace, Sangre Grande, who has ten years’ service and was last attached to the Valencia Police Post CID, was given the order as part of his station bail granted by Justice of the Peace, Carl Dattoo. EMMANUEL is expected to appear before a Sangre Grande Magistrate tomorrow, August 18th to answer to the charges.

He was charged by WPC Arreaza-Joseph, of the Gender-Based Violence Unit (GBVU), on August 16th with choking with intent to render unconscious, assault by threats, and misuse of an electronic device.

According to a police report, a woman was allegedly attacked by her husband in December 2020. During the incident, police were told that during a domestic dispute, the woman was physically and verbally abused.

It was also reported that on August 11th 2021, while at a prayer meeting at a friend’s home, the woman’s husband allegedly called her and made threats towards her.

GBVU detectives later investigated the reports following which EMMANUEL was arrested and charged with the offences. The investigation was spearheaded by W/Superintendent of Police, Claire Guy-Alleyne, and supervised by W/Insp Bacchus and W/Sgt (Ag.) Felix of the GBVU.