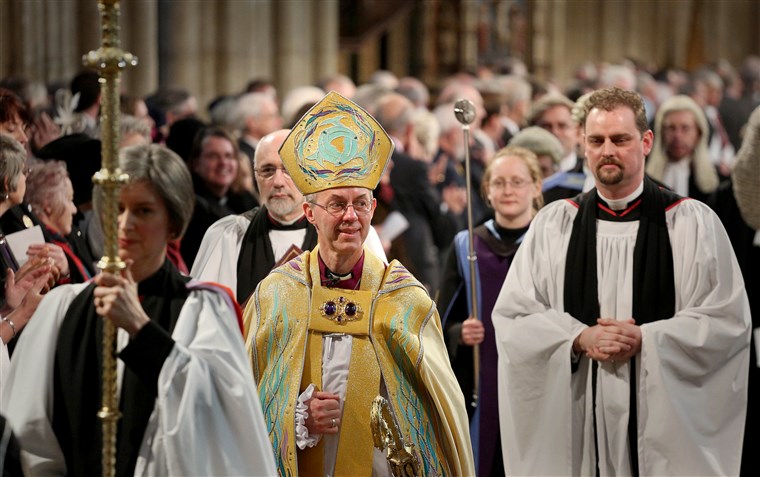 A former Race Adviser at the Church Of England has said staff who complained about racism within the church were paid off to “buy their silence”.

In a BBC One Panorama programme Is The Church Racist? which was broadcast last night, Dr Elizabeth Henry – who resigned from her post last year – described how people who received compensation had to sign non-disclosure agreements.

She revealed an incident which took place in 2019 concerning a “young black man who received a picture of a banana. But that banana had his head superimposed upon it – and underneath it said: Banana Man. That is a deeply offensive and deeply racist image.

“He took it to HR [human resources department] and he did file a grievance. And the decision was that it wasn’t racist. That person left, and he received a very small compensation – however he was forced to sign a non-disclosure agreement.”

Also in the programme, one of the clergy described how he was told he wouldn’t find a job if he complained about racism within the church.

Peterson Feital, who was born in Brazil, was told by a manager “your English is not very good. I don’t like your preaching, and you are too Brazilian in your compassion, you’re not very coherent.”

He claims he complained to senior staff at the the Diocese of London about the racism and bullying he experienced over seven years but was told to “keep his head down, no one is going to be able to prove there’s any racism”, and that if he created a problem “you’re not going to get a job anywhere”.

After serving 10 years in the C of E, Peterson’s contract was not renewed in March this year and he was given a £2,000 redundancy payment. He is now unemployed.

The Diocese of London said it was “appalled at what Peterson has experienced”.

The Panorama programme was released just days before the C of E is due to publish a report from an internal anti-racism task force which is expected to recommend how the church tackles racism within its national bodies, dioceses and parishes.

Michelle Delves, a curate of mixed-race heritage in Hartlepool, told Panorama she felt like she’d landed on an “alien planet” when she began training to become a priest.

She wrote to Justin Welby, the archbishop of Canterbury, about her experiences in which Welby’s office responded by saying that “much more needs to be done about institutional racism in the church”.

Windies openers give solid start on Day 2 of 1st Test, after Williamson hits 251 0