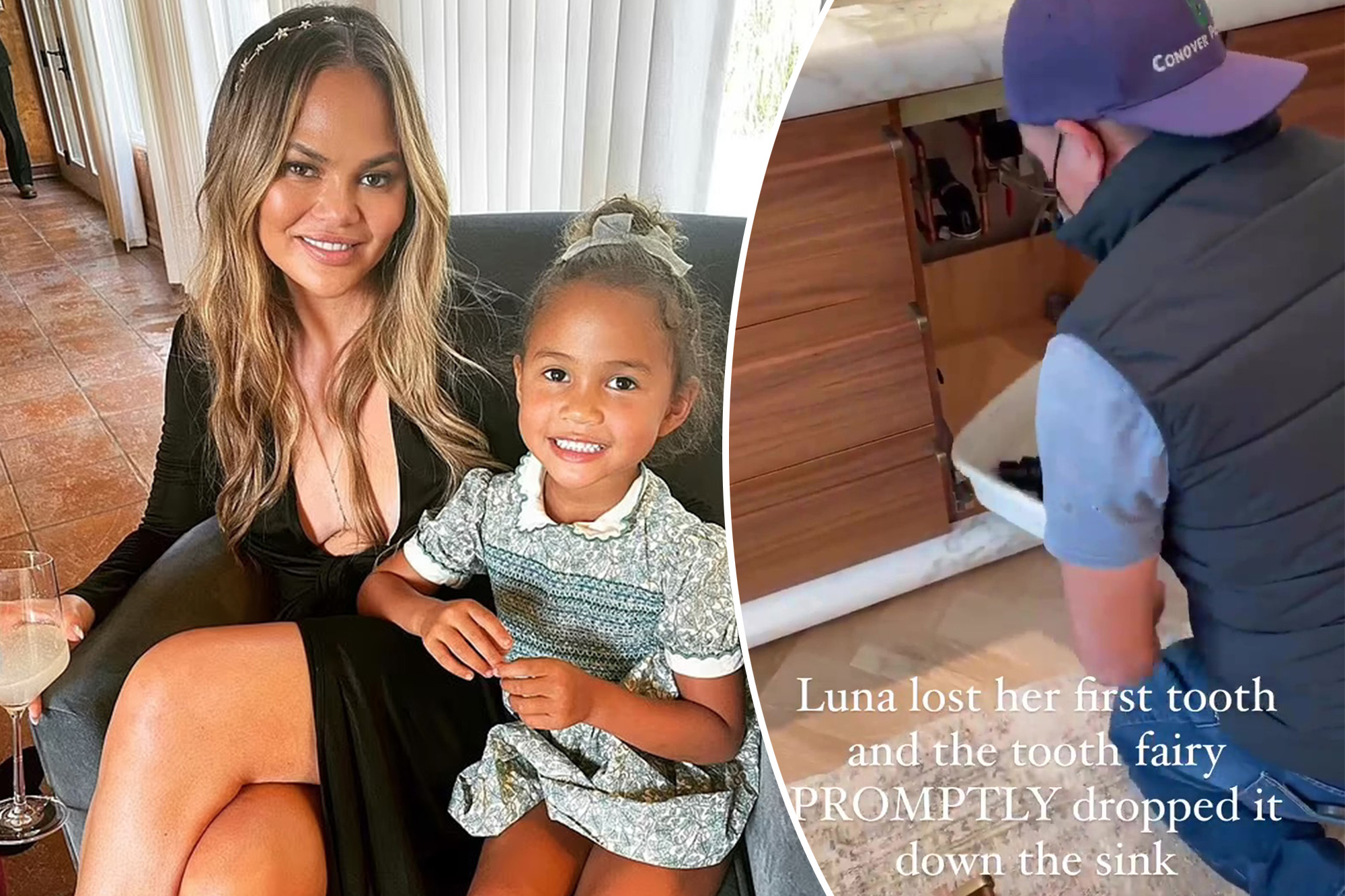 The things we do for our kids…especially when we have money to burn.

John Legend’s wife, Chrissy Teigen took to her Instagram Story to reveal to her 36 million followers that she called a plumber to retrieve her daughter’s tooth which fell down a sink drain.

Over a video of the plumber as he begins the search for her 5-year-old daughter’s highly valuable property, Teigen worte, “Luna lost her first tooth and the tooth fairy PROMPTLY dropped it down the sink”

Chrissy stands back and films and after a few small laughs she lets out a sarcastic, “Great.”

The plumber pulled out a high tech sewer camera to search the pipes for the lost tooth.

After a few minutes, Tiegen can be heard exclaiming that they found it as she showed a sewer-inspection camera had spotted and circled the found treasure.

The plumber eventually retrieved the prize which was no doubt cashed in by Luna for much more than we would have gotten in our days.

MSJ loses a member as activist resigns from the party 0