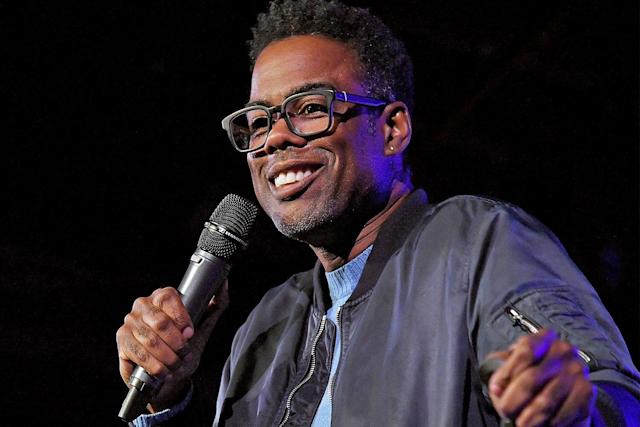 Despite what he’s been through, Chris Rock isn’t tolerating any Will Smith shade. During the second night of his Boston stop on his Ego Death World Tour, the legendary comedian shut down a heckling fan who began calling out “fuck Will Smith.”

“No, no, no, no,” Rock reportedly said while walking across the stage at Boston’s Wilbur Theater on Thursday (March 30). The New York Post spoke to a few attendees at the show, who said Rock didn’t seem too keen on speaking on the subject. The outlet reported that the hecklers were relentless in bringing up Smith, with two people eventually having to be escorted out for being too drunk and rambunctious. Rock reportedly never took the bait.

The comedian had previously spoken on the Oscars incident – which involved Will Smith storming on stage and slapping Rock across the face for making a joke about his wife Jada Pinkett Smith – during his Wednesday (March 29) show in Boston. He admitted he hadn’t quite processed it yet.

“How was your weekend?” he asked the crowd after walking on stage, as reported by Variety. “I don’t have a bunch of shit about what happened, so if you came to hear that, I have a whole show I wrote before this weekend. I’m still kind of processing what happened. So at some point, I’ll talk about that shit. And it will be serious and funny.”

The viral slap occurred after Rock had seemingly joked about Jada Pinkett Smith’s alopecia, which she’s been open about struggling with. Rock referred to her as “G.I. Jane,” teasing her bald head at the Sunday awards, which upset the King Richard star who following the slap demanded Rock keep “his wife’s name” out of his “fucking mouth.”

Smith has received both condemnation and applause for the act. Wanda Sykes, Zoë Kravitz, Jim Carrey and a slew of other celebs have criticized the former Fresh Prince of Bel-Air star for his behavior, while Nicki Minaj, Massachusetts Democrat Ayanna Pressley and others have championed him for defending his wife. Will Smith’s mother admitted she was “surprised” by her son’s act.

“He is a very even people person and that’s the first time I’ve ever seen him go off,” she said in an interview with ABC6. “The first time in his lifetime. It did [surprise me]. It did. I’ve never seen him do that.”