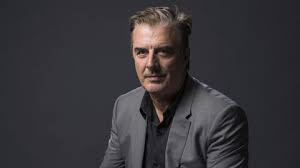 Noth plays William Bishop, a former C.I.A. director and a friend to Robyn McCall played by Queen Latifah. Mr. Noth will appear in one upcoming new episode on The Equalizer.

In a previous statement, Mr. Noth said that the allegations against him were “categorically false.”

The women were identified with pseudonyms.