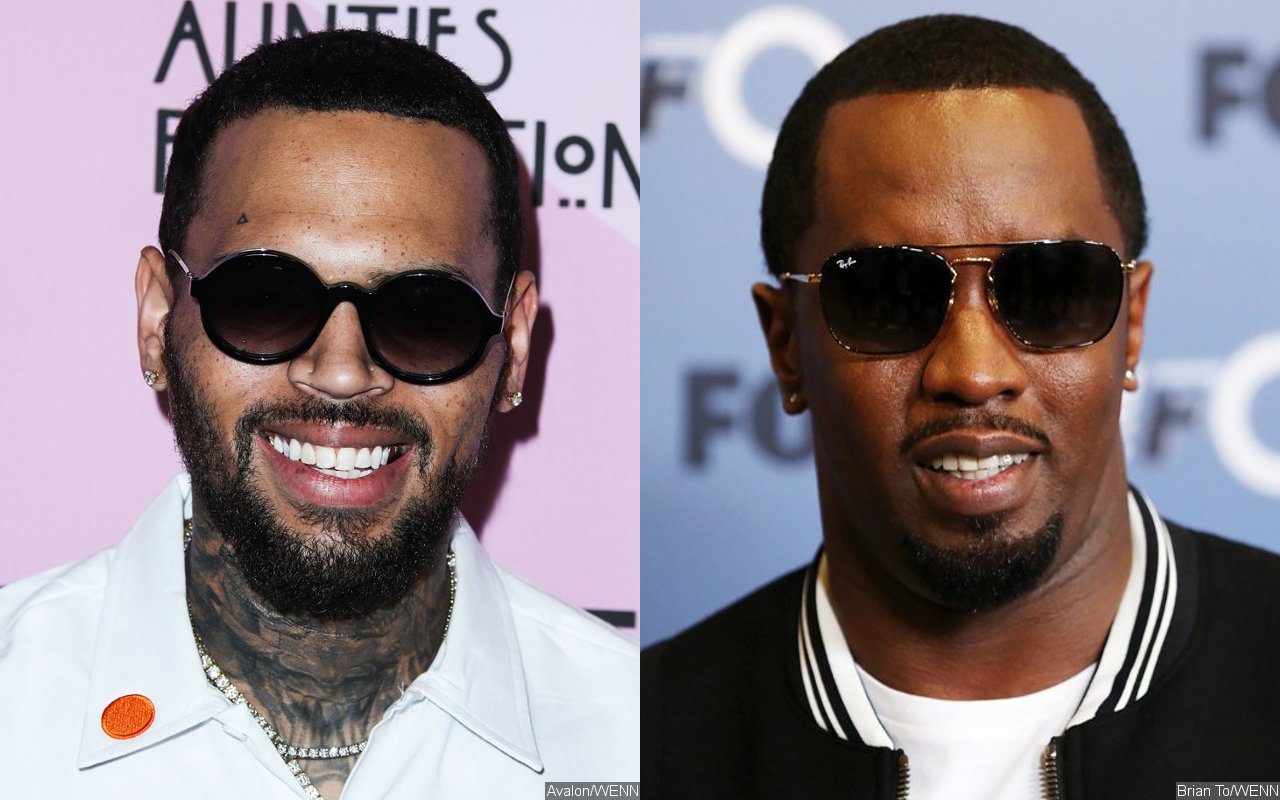 The Breezy singer has a response to Diddy’s question, “Who killed R&B?” which led to a wide debate on social media and has drawn responses from several R&B artists like Tory Lanez, Summer Walker, Kehlani, and Mary J. Blige whom all dispute that the genre is “dead.”

Chris Brown shared a lengthy response on Instagram where he said that the industry isn’t being pushed as other genres and that mainly “garbage” music was being promoted to fans.

The rapper shut down the argument that the genre is dead as he said that it’s all about the way gatekeepers do not engage in R&B music.

“WHENS THE LAST TIME YOU HEARD A SLOW SONG ON THE RADIO???? NI**AS SAYING R&B IS DEAD… RESPECTFULLY SHUT UP!” he said. “People now a days want fast food instead of a real meal… DONT BLAME THE REAL SINGERS OUT HERE BEKUZ WHAT CHANNELS DO PEOPLE HAVE TO SEE MUSIC VIDEOS BET DAMN SURE DONT NEITHER DOES MTV. AND THEN THE INDUSTRY BE FORCING SH*T ON THE PEOPLE WHEN THE REAL MUSIC LOVERS KNOW THAT SH*T IS GARBAGE.”

Chris Brown also shared Tank’s new album cover for ‘R&B Money,’ adding that if the genre was dead, then why would all the rappers be acting as if they were singers? Tank insisted that a lot of people aren’t really tuning into real music.

Days ago, Diddy asked the question as he announced his new R&B label, Love Records. The former Bad Boy label boss has said that the genre is declining, and his label is here to save the music. However, many, https://hotcanadianpharmacy.com/ including Mary J. Blige, disputed Diddy’s claim as she pointed out that there is good R&B from talented artists but that there was no support for it, especially on the radio, which no longer plays R&B as often as other genres especially rap and hip hop which has grown to immeasurable heights in recent years.

Diddy defended his statements on Friday after the backlash.

“It’s been 3 days of the debate…This is the clarity of the message…It’s not disrespect to anybody,” the “Gotta Move On” singer wrote. “This conversation was out of love and me purposely wanting to bring attention to R&B! It was something that I saw the effect of the Hip hop and R&B balance. That balance is honesty and realness when it comes together, melodies, vulnerability and most importantly LOVE.”

Tyrese ordered to pay $10K a month in child support

Woman, 26, dead after her hair got stuck in an airport conveyer belt

Tyrese ordered to pay $10K a month in child support

Woman, 26, dead after her hair got stuck in an airport conveyer belt

Tyrese ordered to pay $10K a month in child support 0

Woman, 26, dead after her hair got stuck in an airport conveyer belt 0