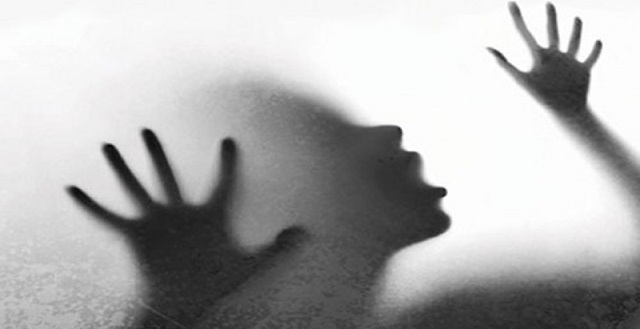 Chinese woman raped inside of her apartment

A Chinese national believed to be aged 24 was raped on Saturday afternoon inside of her Barataria apartment.

According to police reports just after 1pm, two men broke into the young woman’s apartment, which is located on 12 Street, Barataria.

She was tied her up while they searched the apartment and stole a quantity of cash.

After robbing the unidentified woman the perpetrators then assaulted and raped her.

The victim was able to free herself and contact the Barataria police.