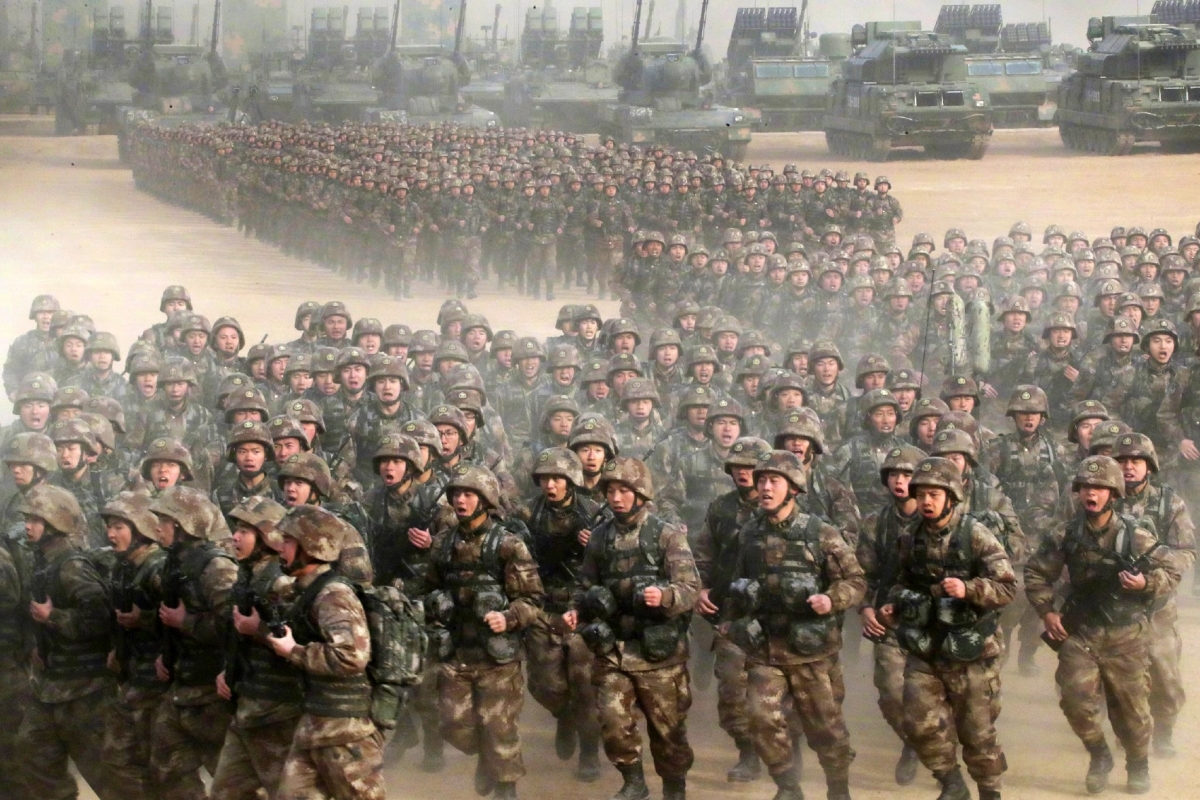 While visiting a military base in the southern province of Guangdong on Tuesday, Chinese President Xi Jinping instructed troops to “put their minds and energy on preparing for war”, according to news agency Xinhua.

He also remarked that they are “absolutely loyal, absolutely pure and absolutely trustworthy”, as detailed by CNN.

Finally, he asserted the importance of improving combat capabilities to achieve “a powerful troop, with soldiers in battle with rapid response and capable of fighting in multidimensional conditions.”

The inspection of the Marine Corps is framed in the latent tensions that were exacerbated between China and United States following the disagreements over Taiwan and on the treatment of the coronavirus pandemic.

Controversy escalated when the US government announced Monday that it planned to continue with the sale of three advanced weapons systems to Taiwan.

For his part, the spokesman for the Ministry of Foreign Affairs of China, Zhao Lijian, told Washington that “immediately cancel any plans to sell arms to Taiwan” and cut all “military ties between the United States and Taiwan.”

Likewise, China has also increased military drills around Taiwan, with almost 40 Chinese warplanes crossing the median line between the mainland and Taiwan between September 18 and 19, one of several sorties the island’s President Tsai Ing-wen called a “threat of force.”