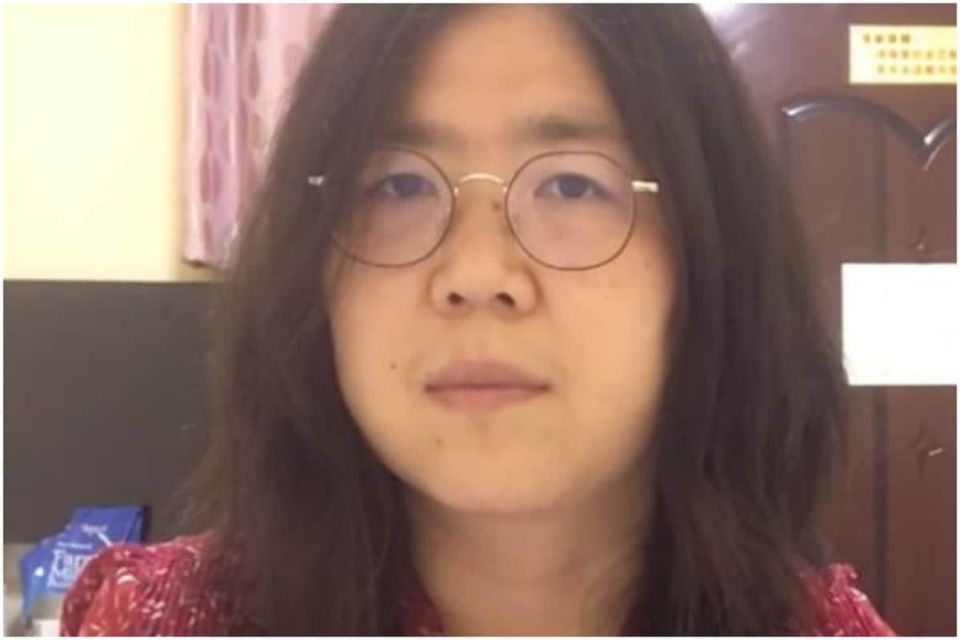 Chinese journalist Zhang Zhan has been accused of “causing altercations and problems” for reporting on the outbreak of the new coronavirus in the city of Wuhan, in central China, and could face up to five years in prison.

As the human rights organization Chinese Human Rights Defenders (CHRD) reported on Tuesday, a Shanghai city court will try Zhang for information published on social media about the spread of the disease in Wuhan earlier this year.

The journalist can be sentenced to between four and five years in prison.

Zhang, 37, was arrested six months ago for “provoking altercations and creating problems”, a charge often used against critics and activists in China.

CHRD reported in September that the woman had been arrested in May for broadcasting on social media such as Wechat, Twitter or YouTube that Wuhan citizens received spoiled food during the city’s 11-week confinement, or were forced to pay to perform screening tests for the new coronavirus.

Zhang also reported on the arrests of other journalists or the harassment of family members of pandemic victims who demanded that authorities be held responsible for mismanagement in the early stages of the outbreak.

Other citizens who also narrated what happened in Wuhan have disappeared or been arrested this year, including businessman Fan Bing, lawyer Chen Qiushi or young reporter Li Zehua.

In Wuhan, local authorities delayed the release of information about the outbreak in the early stages, because, according to then-mayor Zhou Xianwang, they needed approval from the central government to do so.

The city of Wuhan, where the first cases of covid-19 were detected at the end of last year, was quarantined on January 23rd.

The covid-19 pandemic caused at least 1,319,561 deaths resulting from more than 54.4 million cases of infection worldwide, according to a report made by the French agency AFP.

In Portugal, 3,472 people died from 225,672 confirmed cases of infection, according to the most recent bulletin from the Directorate-General for Health.

The disease is transmitted by a new coronavirus detected in late December 2019 in Wuhan, a city in central China.

T&TEC responds to claims of discrimination 0