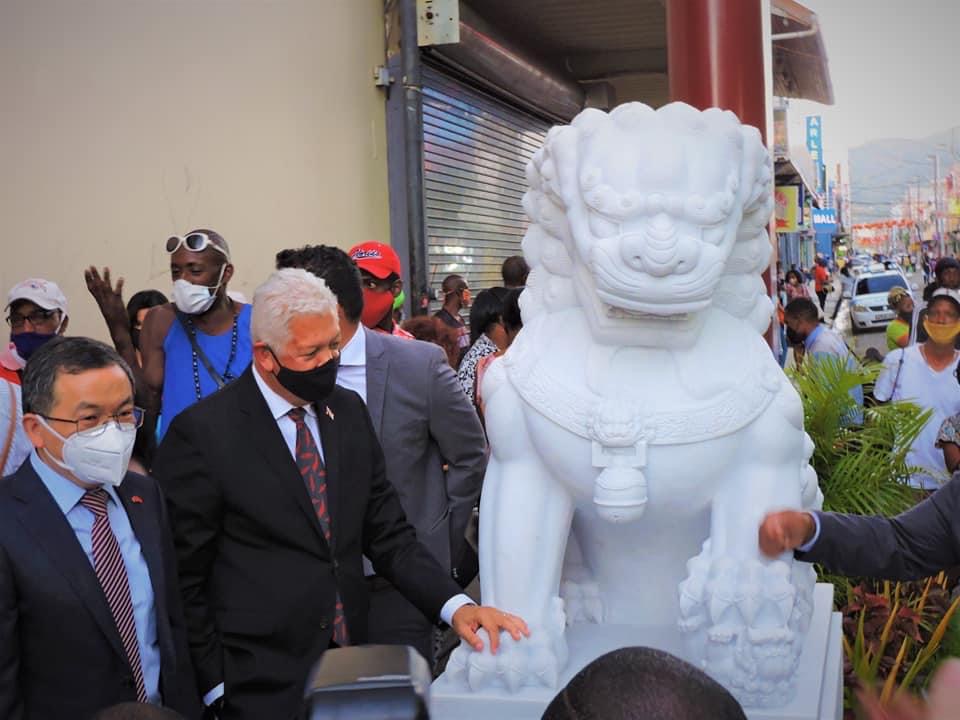 Major historical steps were made yesterday afternoon in the revitalization plans for what is considered one of the busiest streets in the city, the ceremony for the unveiling of the Stone Lions, and the lighting of Chinese Lanterns on the various intersections of the street took place at the corner of Independence Square and Charlotte Street, what is now known as Chinatown, Port of Spain. 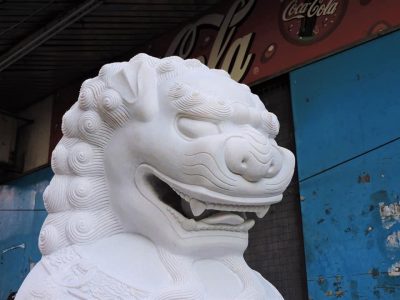 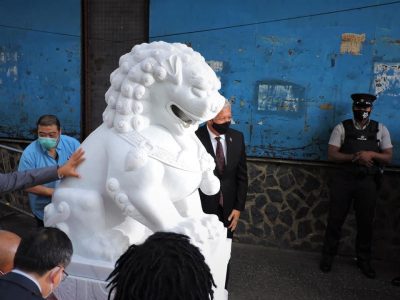 Under the watchful eyes of the Municipal Police, various dignitaries and guests arrived, Master of Ceremonies, Penny Gomez started the afternoon proceedings, inviting everyone to stand for the playing of the National Anthems of the People’s Republic of China and The Republic of Trinidad and Tobago, opening remarks were made by His Worship, Alderman Joel Martinez, Mayor of Port of Spain, giving thank to the People’s Republic of China for the donation of the beautiful Lions and the work they have done solidifying of the relationship between the two countries. 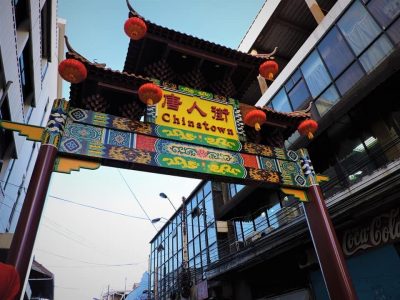 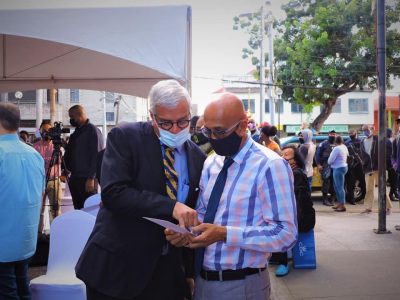 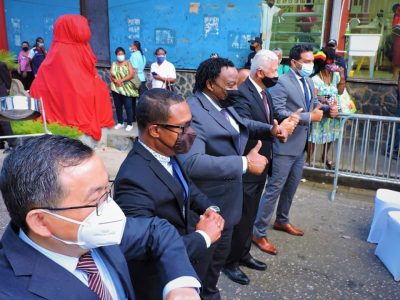 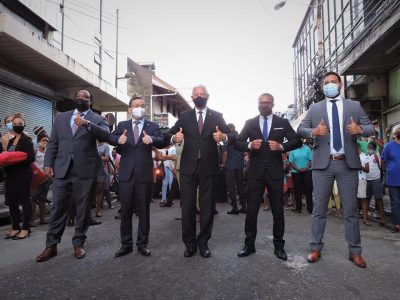 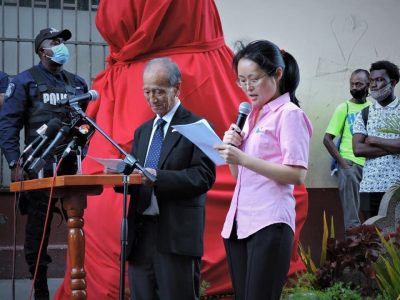 Remarks and thanks were also given by the Minister of Foreign Affairs, Senator Dr. Amery Brown, and Randall Mitchell, Minister of Tourism, Culture and the Arts.

Also in attendance was Kazim Hosein, Minister of Rural Development and Local Government, MP for Port of Spain South, Mr. Keith Scotland, CEO of the Port of Spain City Corporation, Ms.Annette Stapleton-Seaforth, and various members of the Council.