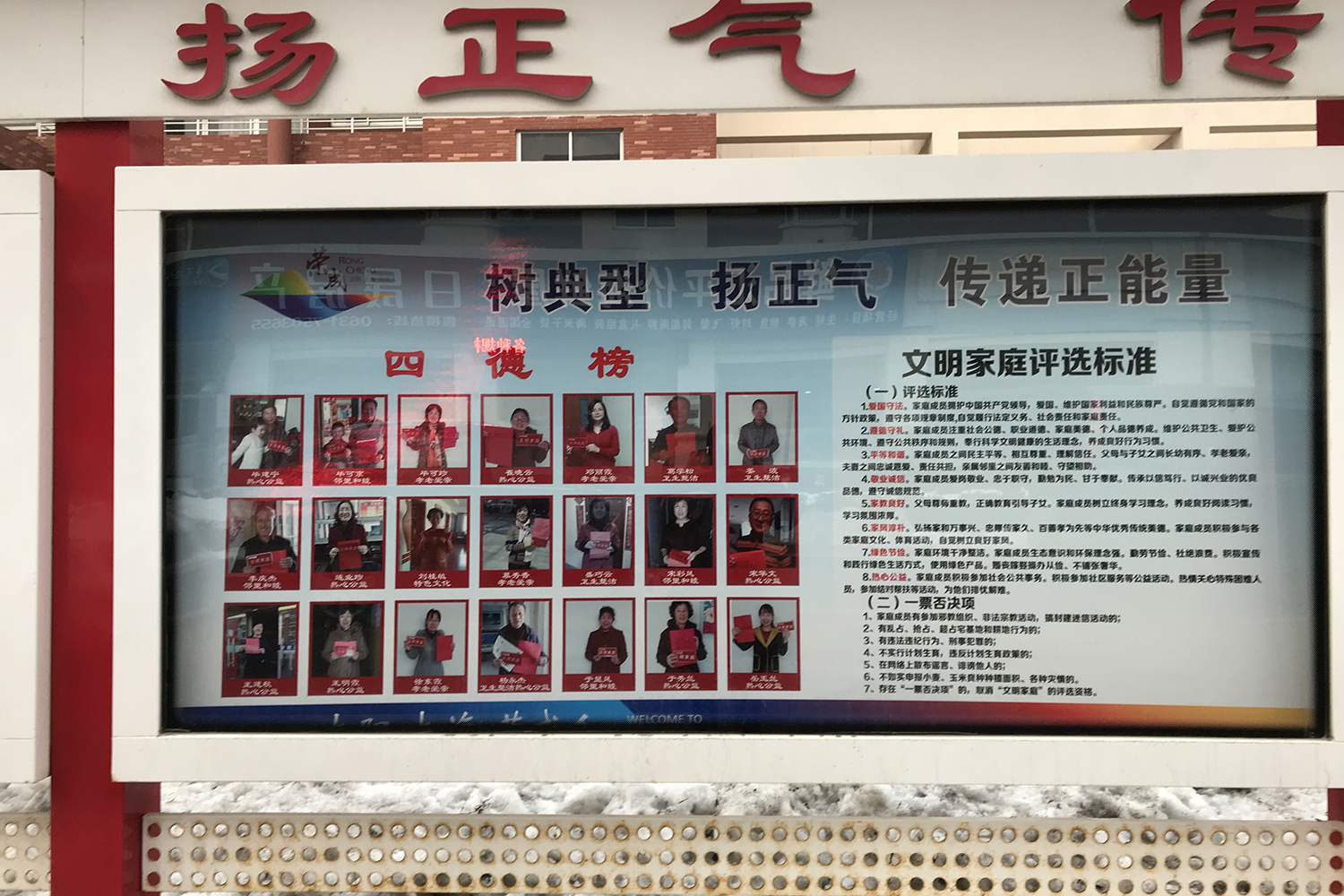 China’s Social Credit System and its Penalties On Citizens

Since the (2014-2020) State Council’s “Planning Outline for the Construction of a Social Credit System” was published, all administrations and localities in China have been busy figuring out ways to develop social credit systems relevant to their own jurisdiction, while a few corporations have also been experimenting with private social credit ratings, more akin to loyalty schemes, in conjunction with the policy.

Under the catchphrase “Social Credit System” China is in the process of implementing a new and highly ambitious scheme to monitor, rate, and regulate the behaviour of both, Chinese citizens and companies. Although international discussion has focused mainly on the impact of the system on individuals, the core motivation behind the Social Credit System is to more effectively steer the behavior of market participants.

In the China Monitor “China’s Social Credit System”, MERICS expert Mirjam Meissner argues that big data technology is key to the system. Given the extraordinary speed of digitization in China, she says, the potential for data collection via real-time monitoring is almost unlimited.

The Social Credit System goes far beyond credit rating systems in Europe or the U.S.: The Chinese scheme expands the use of credit ratings to social, environmental, and political areas. Once the system is implemented, a company will get a lower credit rating if it does not pay back loans on time or does not comply with emissions targets or other government requirements. Possible punishments include unfavourable conditions for new loans, higher taxes, or restrictions to bid for publicly-funded projects.

With blacklisting, on the other hand, more and more individuals and company representatives find themselves confronted with punishments that restrict their mobility, their ability to take loans, or to access certain kinds of jobs, for instance. This coercive mechanism purposely challenges notions of data privacy and proportionality of sanctions, and bears the risk of enforcing extralegal norms at the local level.

However, the Social Credit System only amplifies previously existing shortcomings of the rule of law in China, such as excessive data collection or vague norms that can be instrumentalized for commercial or political purposes. This political and regulatory background makes the Social Credit System stand out from global trends, as using points systems (for driving licenses, for example) and blacklists (criminal records) are increasingly common governance instruments around the world.

For international companies operating in China, the Social Credit System poses significant challenges: They will probably be fully integrated into the system’s mechanisms and could see their freedom of decision-making in China significantly constrained. At the same time, the rating system could create a more level playing field, since both domestic and international companies would be subject to the same rating mechanisms.

De Coteau to be laid to rest today 0