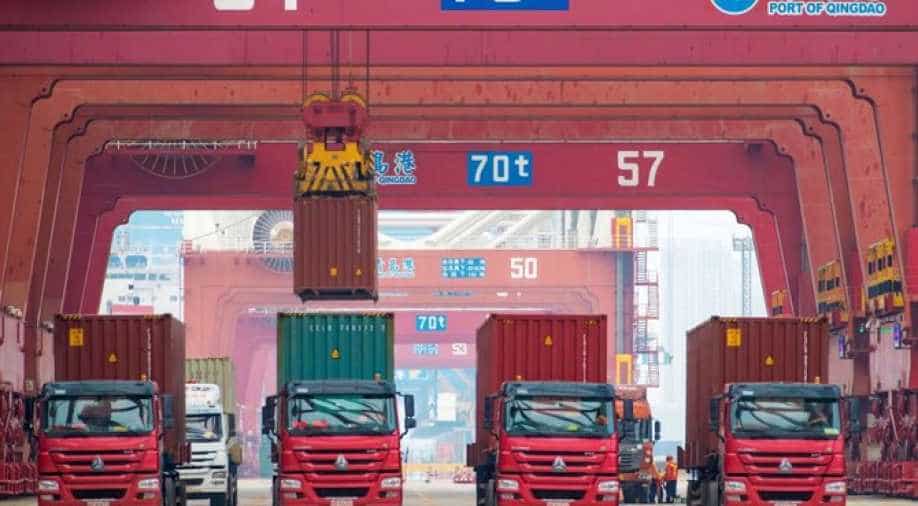 China’s Economy Set to Overtake U.S. Earlier Due to COVID-19

Mainland China’s economic success based off its massive manufacturing sector could further bolster the nation’s standing in international affairs within 15 years, a new report reads. However, there are certain implications to the forecast, which takes into account only existing trends in global trade and the domestic economies of the US, the Eurozone and mainland China.

Analysts of the Centre for Economics and Business Research says it expects China to overtake US as world’s biggest economy by 2028.

China will overtake the US as thebefore the end of the decade after outperforming its rival during the global Covid-19 pandemic, according to a report.The Centre forand Business Research said that it now expected the value of China’s economy when measured in dollars to exceed that of the US by 2028, half a decade sooner than it expected a year ago.

According to CEBR’s annual World Economic League Table, cheaper energy and technology prices will drive economic expansion in the economies of the Asia-Pacific region in the coming decade. These factors will also provide an economic boost to Indonesia and South Korea – both will expand into the world’s 10th and 8th largest economies, respectively, by 2032.

Overall, global gross domestic product is forecast to decline by 4.4% this year, in the biggest one-year fall since the second world war.Douglas McWilliams, the CEBR’s deputy chairman, said: “The big news in this forecast is the speed of growth of the Chinese economy. We expect it to become an upper-income economy during the current five-year plan period (2020-25). And we expect it to overtake the US a full five years earlier than we did a year ago.

“The UK is forecast to be overtaken by India in 2024 but otherwise holds its place in the league table to 2025. By 2035, UK GDP in dollars is forecast to be 40% more than that of France, its long-standing rival and neighbour.”India, after overtaking France and the UK last year, had fallen back behind the UK as a result of a sharp fall in the value of the rupee. But the dip will be short-lived, with the world’s second most populous country on course to be its third biggest economy by 2035.

Researchers emphasized the rising prominence of urban areas in global economic development, also saying technology will contribute to global economic acceleration the most.

“The interesting trend emerging is that by 2032 five of the ten largest economies will be in Asia while European economies are falling down the ranking and the USA loses its top spot,“ Oliver Kolodseike, a CEBR senior economist, said. “Technology and urbanisation will be important factors transforming the world economy over the next 15 years.”

According to a separate estimate from the World Bank, global economic growth is set to accelerate to 2.9 percent over the two coming years.

Meanwhile, some economists believe another global recession could strike in the early 2020s, hampering the demand for energy, and bringing cost-saving technology (such as automation in services and manufacturing) into the spotlight.

Should the Speaker Bridgette Annisette-George recuse herself from the chairing of today's meeting of the Electoral College?