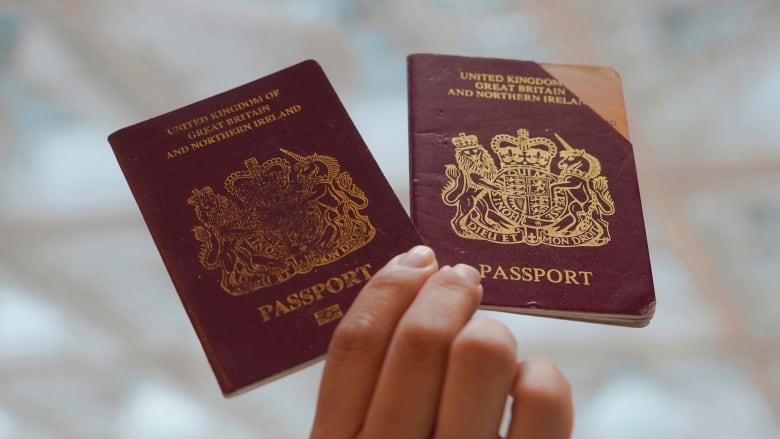 Holders of BNO (foreign British) passports can apply for a residence, study and work permit in the UK for five years from Sunday and, if necessary, apply for citizenship.

The release of the rules of entry into Britain for Hong Kong citizens with the status of a citizen of the overseas territory of the United Kingdom was announced last year, writes the Reuters agency. “As of January 31st, China will no longer recognize the so-called BNO passport as a travel and identity document and reserves the right to take further action,” said State Department spokesman Zhao Lijien.

More than 350,000 people currently hold a BNO passport and the British government estimates that some 2.9 million Hong Kong residents are entitled to it.

Many Hong Kong people have multiple passports and it is unclear what the Chinese government could do to prevent people from entering the UK through the BNO visa scheme. To further protect privacy, a mobile phone app will allow applicants to upload their biometric information without having to go to the UK visa office.

The BNO passport was originally a disappointment for Hong Kong people when it was first offered before Hong Kong came under Chinese rule in 1997. At the time, it only offered the right to visit for six months without the right to work or to become a full citizen. Applicants had to be born before the transfer date.

However, pressure has grown to extend these privileges as China increasingly clamped down on civil and political life in Hong Kong, which critics say violates China’s commitment to maintain the separate way of life from Hong Kong. the city for 50 years after the transfer. China first declared the Sino-British declaration of 1984 canceling the transfer agreements despite its recognition by the United Nations, then imposed the national security law on the territory after the city’s lawmaker failed. was not able to adopt it on his own.

“I am extremely proud that we have put in place this new path for the Hong Kong NOUs to live, work and settle in our country,” British Prime Minister Boris Johnson said in a statement.

“In doing so, we honoured our deep bonds of history and friendship with the people of Hong Kong, and we stood up for freedom and self-reliance – values ​​dear to the UK and Hong Kong.”

London says it is introducing a change in immigration rules in response to a law on national security in Hong Kong, which China passed last June. According to critics, this new legal norm, applicable to Hong Kong, does not respect the “one country, two systems” principle, under which Hong Kong was promised greater freedoms than in mainland China after 1997, when Britain returned it to China.