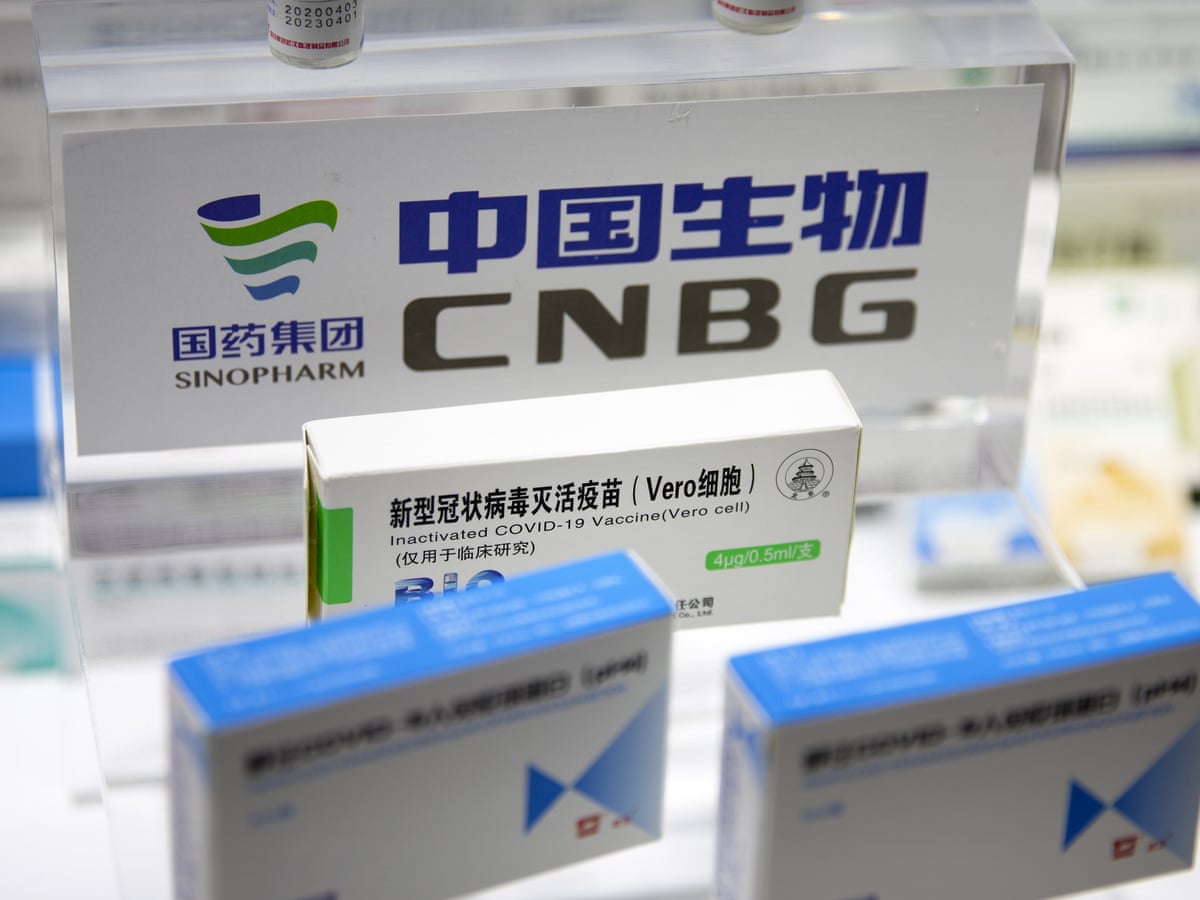 China has agreed to assist this country with accessing approved Covid 19 vaccines.

This bit of news came out of a virtual meeting on Tuesday between the Prime Minister and China President Xi Jinping.

A statement by the Office of the Prime Minister (OPM) said Dr Rowley received a call from Xi via teleconference at the Diplomatic Centre in St Ann’s and their discussions centred on several matters of mutual interest.

Browne, in an interview with the Newsday said “President Xi thanked the Government of Trinidad and Tobago for our provision of a consignment of PPE to China early in the year 2020, and took the opportunity to indicate that China would respectfully assist our national efforts to access approved covid19 vaccines in the near future.”

He said Rowley reaffirmed the critical importance of equitable access to approved vaccines and noted that the Sinopharm vaccine out of China is currently being considered for approval by the World Health Organization (WHO).

Browne noted that the talks were enhanced by TT’s strong history of good relations with China, and by the friendship of Xi and Rowley over the years.

No Reports Of Abuse At Heliport Facility , Chaguarasmas, Says The National Security Minister 0