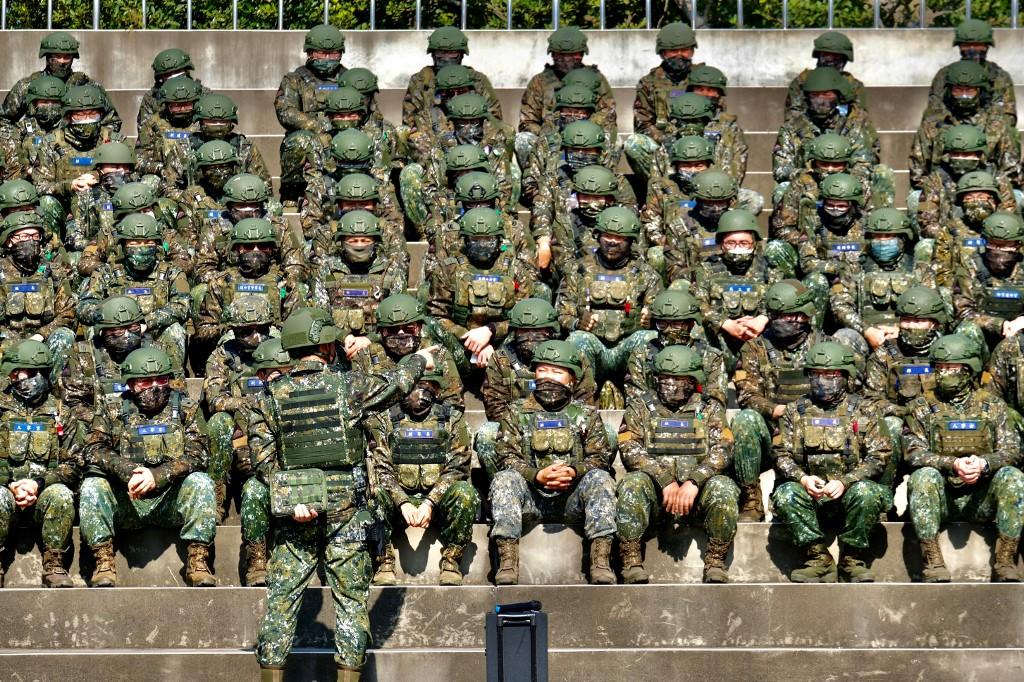 China toughened its speech in Taiwan on Thursday, warning after the recent escalation of military activity near the island that “independence means war” and that its armed forces are acting in response to provocation and foreign interference.

China believes that the democratically elected government of Taiwan is moving the island forward towards a formal declaration of independence, although Taiwanese President Tsai Ing-wen has repeatedly said that it is already an independent country called the Republic of China. , its official name.

“They are a solemn response to external interference and provocations from the ‘Taiwan independence’ forces,” he added.

Wu said that a “handful” of people in Taiwan are seeking independence for the island.

Although China has never renounced the use of force to bring Taiwan under its control, it is unusual for Beijing to make such verbal and overt threats of conflict.

When asked about the remarks, Pentagon spokesman John Kirby said there was no reason why the tensions between China and Taiwan “should lead to something like a confrontation.” He also reaffirmed long-standing US military support for Taiwan’s self-defense.

“We have an obligation to assist Taiwan in its self-defense and I think you will see this continue,” Kirby, a retired admiral, said at the Biden administration’s first Pentagon briefing.

The Taiwanese Mainland Affairs Council said China should think carefully and not underestimate the island’s resolve to defend its sovereignty and maintain freedom and democracy.

The weekend’s Chinese incursions coincided with the entry of a US aircraft carrier battle group into the disputed South China Sea to promote “freedom of the seas.”

China routinely describes Taiwan as its biggest and most sensitive issue in its relations with the United States, which under the former Trump administration has stepped up support for the island in terms of arms sales and senior officials visiting Taipei.

The government of US President Joe Biden, in office for a week, has reaffirmed its commitment to Taiwan as “rock solid”.