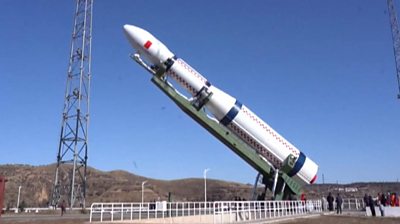 Many parts of the world have yet to jump on the 5G train and already China is moving on to the next.

On Saturday, China successfully launched what has been described as “the world’s first 6G satellite” into space to test the technology.

It went into orbit along with 12 other satellites from the Taiyuan Satellite Launch Center in the Shanxi Province.

The telecoms industry is still several years away from agreeing on a 6G specification, so it is not yet certain the tech being trialled will make it into the final standard.

It involves use of high-frequency terahertz waves to achieve data-transmission speeds many times faster than 5G is likely to be capable of.

The satellite also carries technology which will be used for crop disaster monitoring and forest fire prevention.

371 of Guyana’s Prisoners Are Young Adults 0