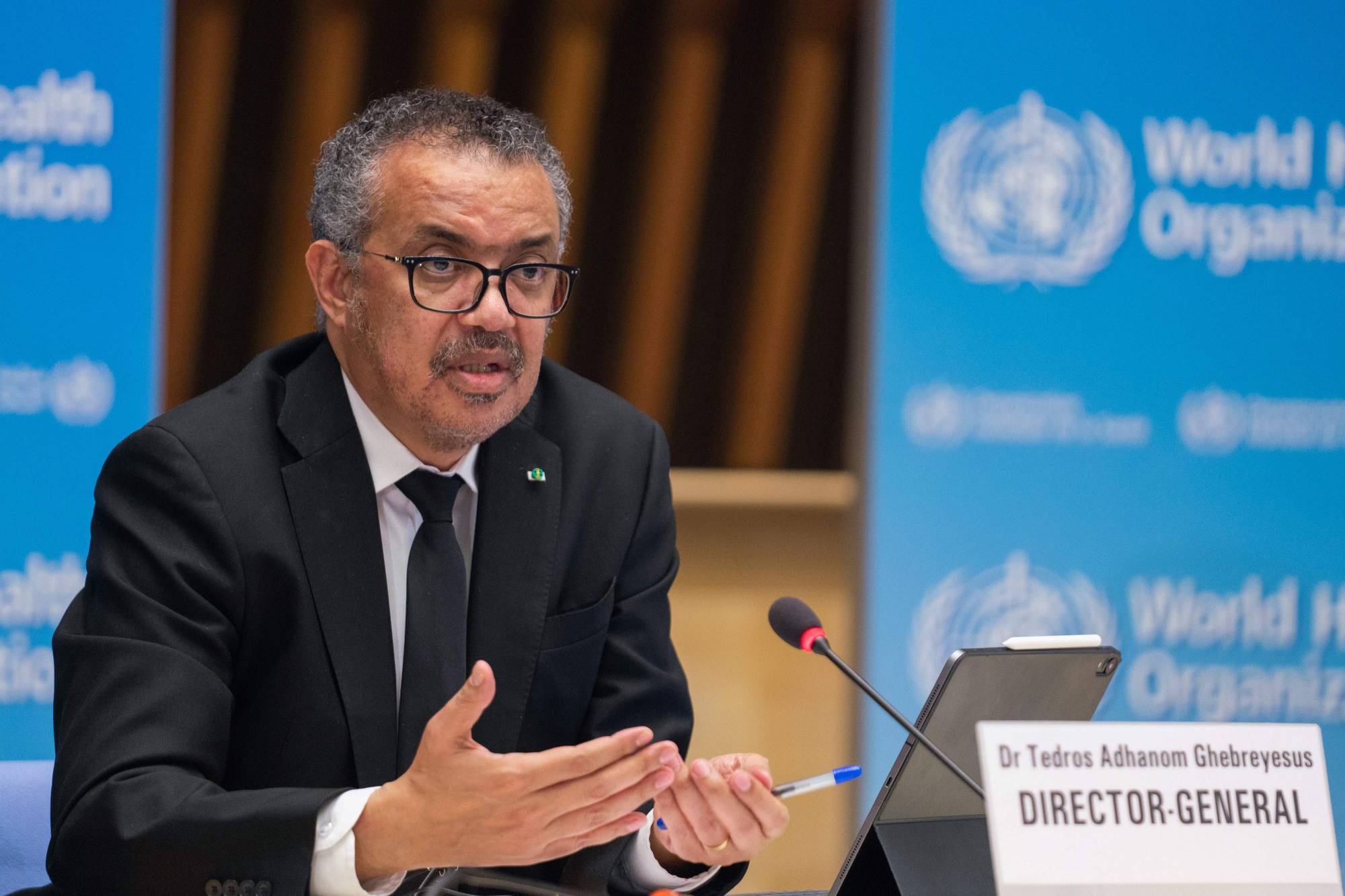 China on Friday rejected the World Health Organization’s calls for a renewed probe into the origins of COVID-19, saying it supported “scientific” over “political” efforts to find out how the virus started.

Pressure is again mounting on Beijing to consider a fresh probe into the origins of a pandemic that’s killed more than four million people since it first emerged in the central Chinese city of Wuhan.

A delayed and heavily politicized WHO team of international experts went to Wuhan in January 2021 to produce a first phase report, which was written in conjunction with their Chinese counterparts. It failed to conclude how the virus began.

Loading...
Newer Post
Russian millionaire and politician has confessed to shooting a man he says he mistook for a bear.
Older Post
Izzso’s Covid 19 Fact checker-How vaccines work in your body

Gov’t has no policy to phase out super gasoline 0