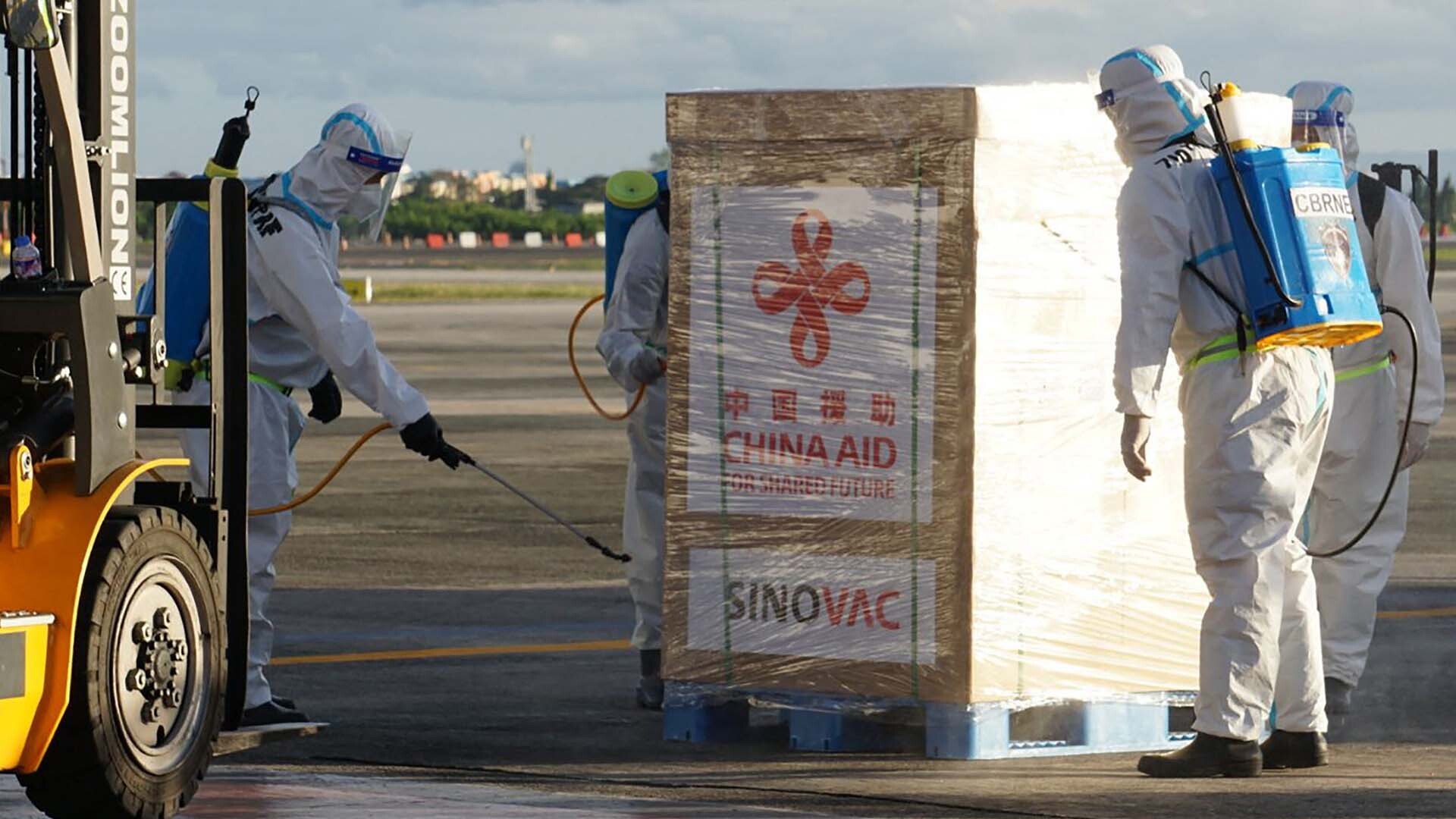 The Chinese President is reported to have pledged increased cooperation to assist Guyana with vaccines and other help against the COVID-19 pandemic. Guyana recently received 20,000 doses of Chinese vaccine, after agreeing to China’s request to ‘correct’ its decision to allow Taiwan to open a trade office.

The virtual meeting is reported to have also seen Xi urging that the two countries strengthen collaboration when it comes to the United Nations, the Caribbean Community (CARICOM) and the fight against climate change.

China’s offer to supply friendly countries has prompted claims it is engaging in “vaccine diplomacy” – a label Beijing rejects, saying it sees vaccines as a global public good.

China has been one of the biggest suppliers of vaccines in South America and the Caribbean and last month it emerged that Paraguay, one of Taiwan’s last major allies in the region, has been in contact with Beijing about securing vaccines.

On Tuesday also, the Chinese President also had a call Trinidad & Tobago’s Prime Minister with reports saying the meeting included specific dialogue on COVID19 and both nations’ efforts to control the infection and keep their respective populations safe.

“President Xi thanked the Government of Trinidad and Tobago for our provision of a consignment of PPE (personal protective equipment) to China early in the year 2020, and took the opportunity to indicate that China would respectfully assist our national efforts to access approved covid19 vaccines in the near future,” Foreign and CARICOM Affairs Minister Dr. Amery Browne told the Trinidad Newsday.  Xi added that China would like to strengthen cooperation on energy, the digital economy, telecommunications and infrastructure.