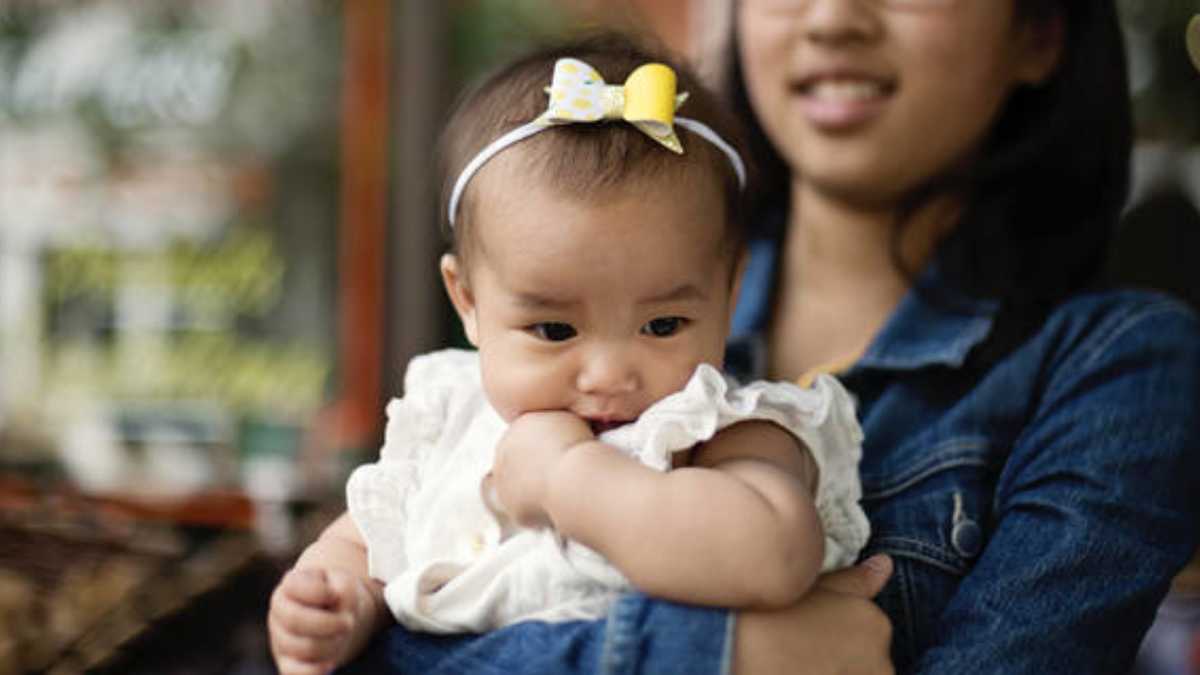 China on Monday announced it will allow couples to have a third child, scrapping its controversial two-child policy amid a slumping birth rate and aging population.

The Chinese government announced its support of couples having a third child during a meeting of its Politburo decision-making body that was chaired by President Xi Jinping, state-run Xinhua news agency reported.

“Implementing the policy and its relevant supporting measures will help improve China’s population structure, actively respond to the aging population and preserve the country’s human resource advantages,” the report said.

China’s one-child policy had been in place for nearly 40 years, preventing an estimated 40 million births by the time it was repealed in October 2015, when the Chinese Communist Party allowed parents the right to have a second child.

The policy shift on Monday comes amid a slowing of the nation’s birthrate. Its decennial census, published earlier this month, showed a population growth of 0.53%, its lowest in decades and a continuation of a steady drop from a 2.09% high in 1982, according to the National Bureau of Statistics of China.

As the birthrate drops, China’s population is getting older.

According to government statistics, nearly 18% of the population is between the ages 0-14, with those between 15-59 accounting for 63% and those over 60 representing nearly 19%.