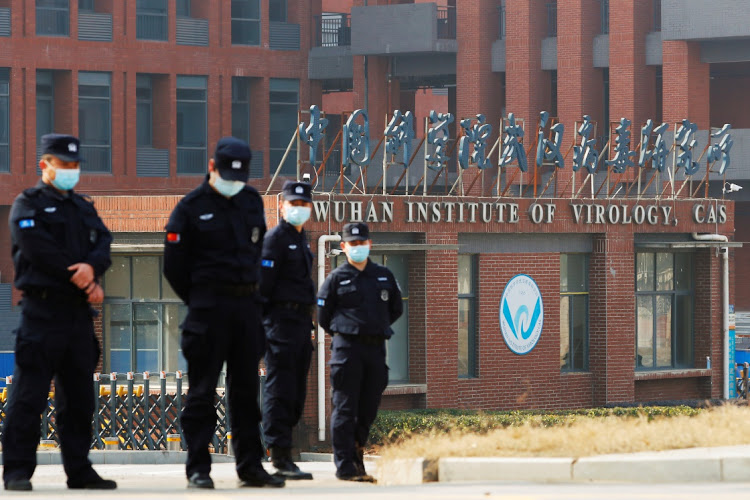 China Hits Back At Biden’s Push for COVID-Origin Probe

China is firing back at President Joe Biden for his renewed probe into the origins of COVID-19.

On Thursday, China dismissed the speculation that the virus was created and leaked from a laboratory in Wuhan. Chinese officials accused the United States of politicizing the devastating pandemic. China also claimed that international experts “repeatedly praised” their “open and transparent attitude” towards COVID-19.

“Some people in the United States completely ignore facts and science,” Chinese Foreign Ministry spokesman Zhao Lijian said to reporters on Thursday, one day after Biden revealed that he’d asked intelligence officials to research how the virus was birthed.

The intelligence community remains conflicted on whether or not the virus resulted from a lab accident or human contact with an infected animal.

Zhao added that the “extremely impossible” laboratory leak theory had been clearly undone in a joint investigation with the World Health Organization. That probe from January found that the theory was implausible.

The lab leak theory circulated early in the pandemic. China also fell under intense scrutiny by world leaders throughout the outbreak for failing to alert other countries about the virus in a timely fashion.

One elderly female without co-morbidities in the10 deaths recorded, 236 new COVID-19 cases 0

UNC to pilot debate of No-Confidence in Deyalsingh today 0