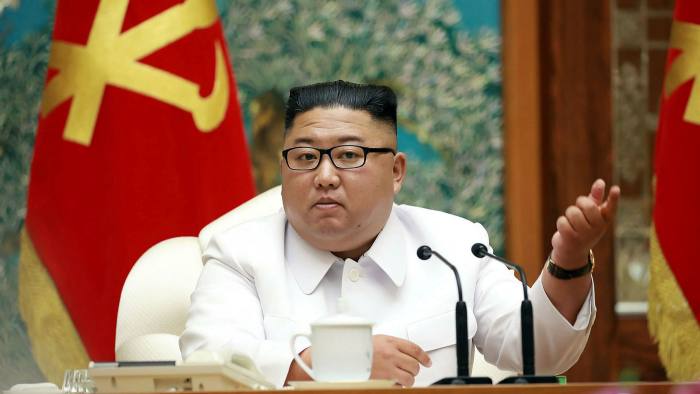 China has given North Korean leader Kim Jong-un and his family an experimental vaccine against Covid-19, a US analyst said on Tuesday, citing two unidentified Japanese intelligence sources.

Harry Kazianis, a North Korea expert at the Center for the National Interest, a study center in Washington, said that in addition to Kim and his family, several senior North Korean government officials would have been immunized – information skeptically viewed by some experts.

According to Kazianis, however, it is not known which company the immunizer is from and whether it has been proven to be safe.

“Kim Jong-un and several other senior officials within the Kim family and the leadership network have been vaccinated against the coronavirus between the past two and three weeks thanks to a candidate vaccine provided by the Chinese government,” wrote Kazianis in an article for the 19FortyFive website.

Sinopharm says its vaccine has been used by nearly a million people in the country, although none of the companies have released the results of the Phase 3 clinical trial of their experimental vaccines against Covid-19, which is being done outside of China.

Hua Chunying, a spokesman for the Chinese Foreign Ministry, did not confirm, but neither did he deny the use of the vaccine by the North Korean leader and his family. In an interview, he said only that he had not heard of her.

Some experts sought by the report were skeptical of Kim’s use of an experimental vaccine.

– Even if a Chinese vaccine had already been approved, no medicine is perfect and he would not be at that risk, as he has several shelters that can guarantee his almost complete isolation – said Choi Jung-hun, an infectious disease specialist who deserted Korea North to South in 2012.