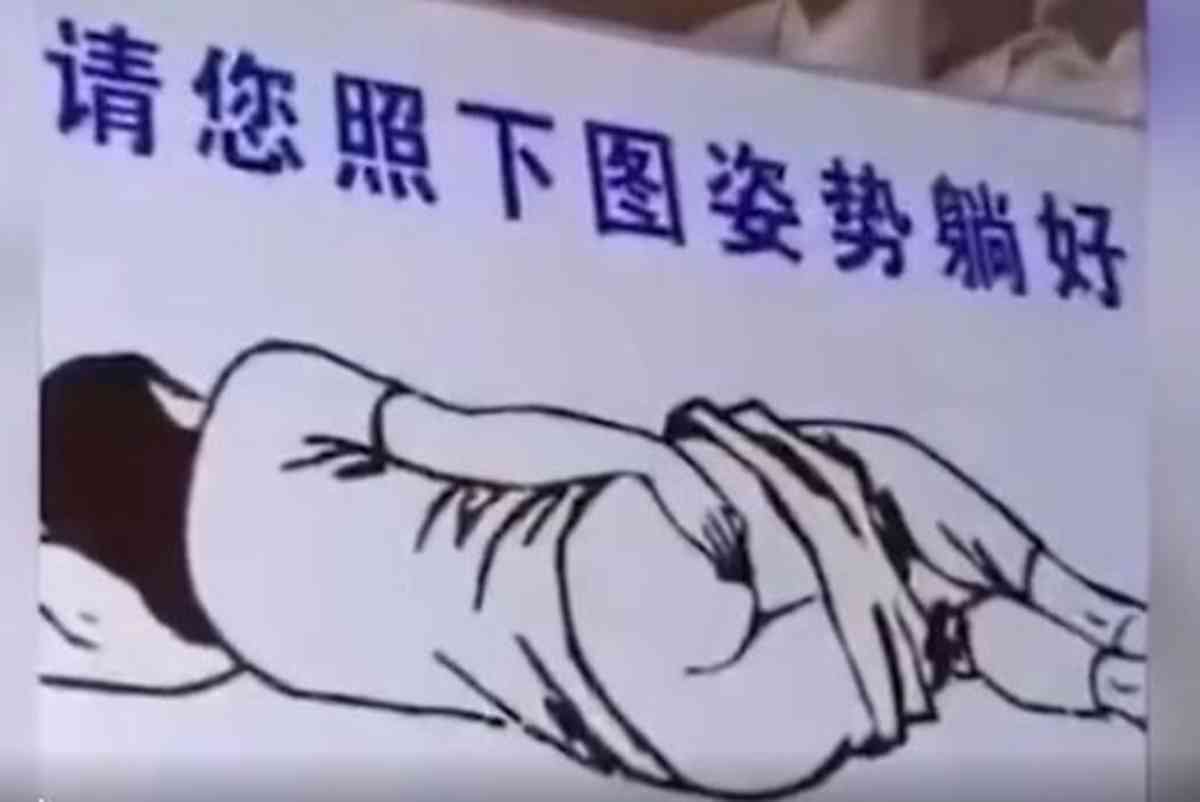 A staff member from a Beijing epidemic control department told Chinese state media that all international arrivals to the capital could be ordered to pass testing by health officials, although they are not mandatory for everyone.

Chinese Officials are fixated on rooting out all vestiges of the virus. In order to keep the virus from spreading, China has been imposing stricter requirements on international travelers, with people arriving in China needing to have multiple negative test results and quarantine for at least 14 days in a designated hotel upon arrival.

The United States, Japan, South Korea and Germany have all raised concerns about the tests, although China has denied claims that they are mandatory for U.S. diplomats.

However, Yang Zhanqiu, a pathology expert at Wuhan University, told China’s Global Times that nose and throat swabs are the most efficient tests for Covid-19. “There have been cases concerning the coronavirus testing positive in a patient’s excrement, but no evidence has suggested it had been transmitted through one’s digestive system,” Yang said.