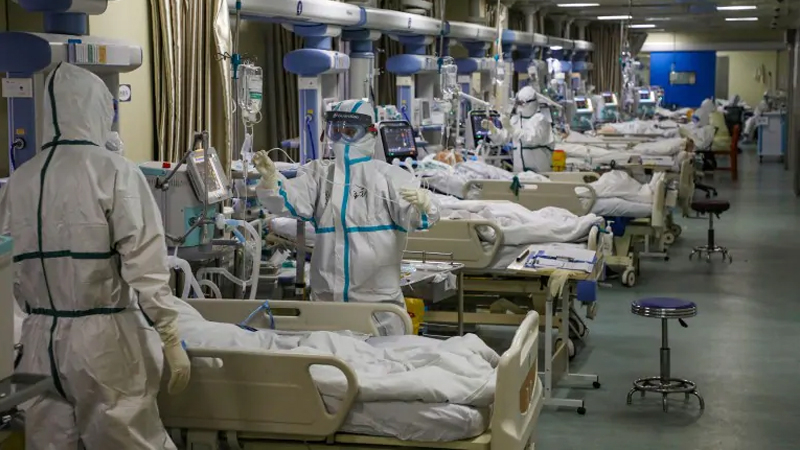 China has been criticized several times for not immediately alerting its population or imposing a confinement at the beginning of pandemic, when transmissions between humans were not yet confirmed.

The alleged lack of transparency by the Wuhan (center), first city where the new coronavirus was detected in late 2019, and police intimidation of local doctors, who revealed the situation and were accused of “spreading rumors”, also sparked criticism.

In July, O director-general of WHO, Tedros Adhanom Ghebreyesus, announced the creation of an independent group to carry out “an honest assessment” of crisis management in the world and “learn lessons”.

In its second report presented today to the WHO, the group considers that “it would have been possible to act more quickly based on the first signs”.

“Of course, public health measures could have been applied more vigorously by local and national Chinese authorities in janeiro 2020 “, underline its authors.

China has content a pandemic in the country since spring, but more than two million people worldwide have died from the disease.

“As the first country to raise the alarm antiepidémico globally, China made quick and decisive decisions, despite having only incomplete information at the time “about the virus, he stressed.

A team from WHO lies currently in China to investigate the origins of the new coronavirus, once the two-week quarantine to which its members are subject has ended.

The spokeswoman said it was a fact and not a Chinese media report that the new virus was found in many places in the world. autumn 2019, stressing that tracing the origin of SARS–CoV-2 is “a very serious scientific subject”, which must be based on science and reality.