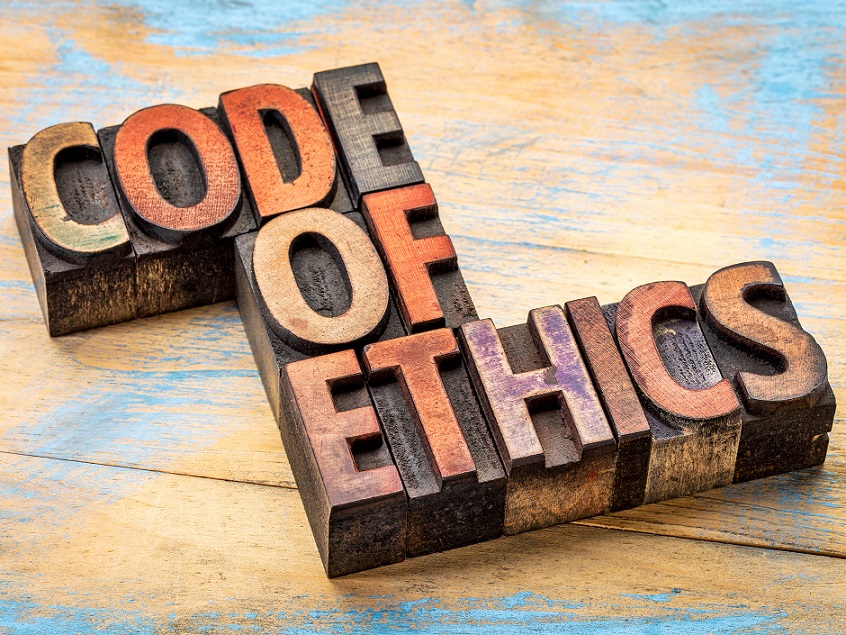 Chairman of the Children’s Authority, Haniff Benjamin, is calling for the implementation of a national Code of Ethics for all media houses and greater vigilance and regulation by MATT and the TATT.

This after a radio interview on a morning talk show yesterday, in which the interviewee detailed incidents of punishment against her children which turned out to be false.

He explained that various departments of the Children’s Authority were called into action over the issue, following numerous calls by listeners to the programme.

He said the authority reached out to the radio station in question for more information but was told that it was all an act to raise awareness of the issue of child abuse.

He claimed, however, that the radio station was irresponsible as he listened to the interview and heard no indication at that it was an act. 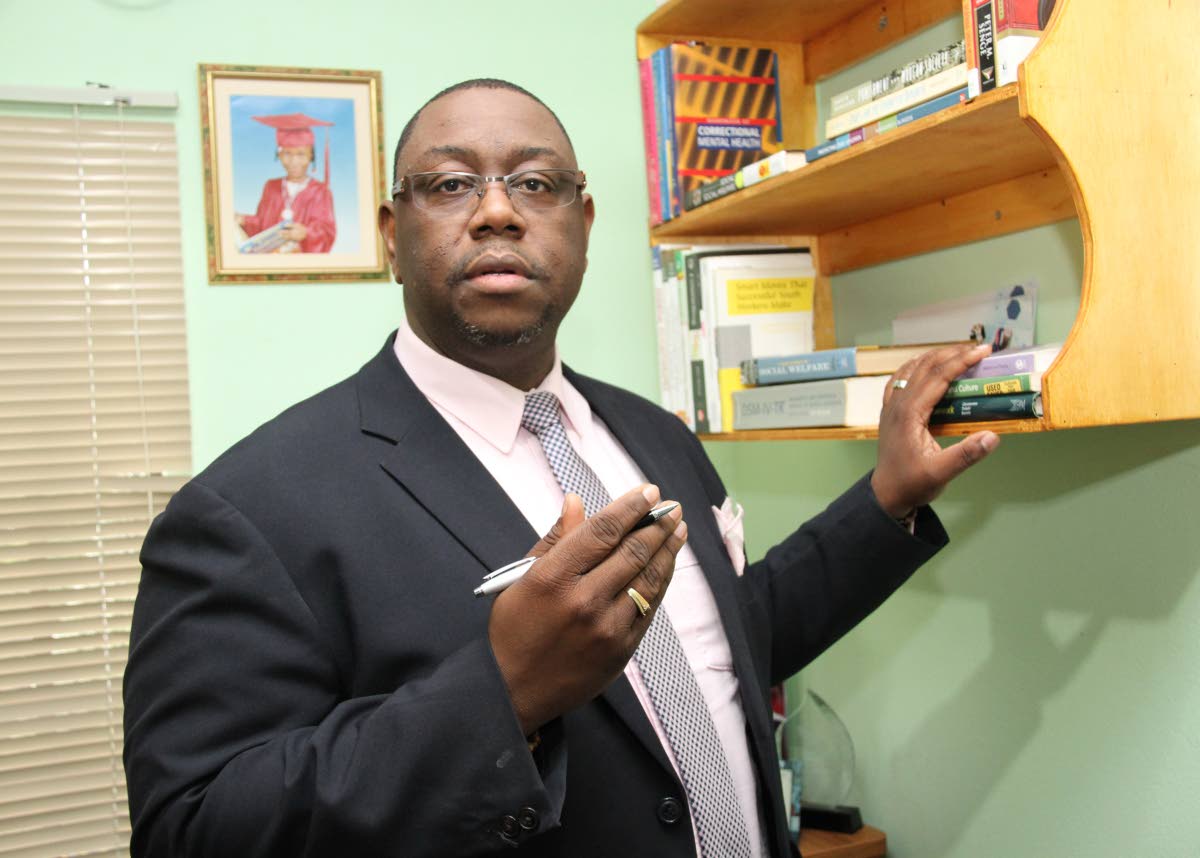 He is calling for a full investigation into the matter.