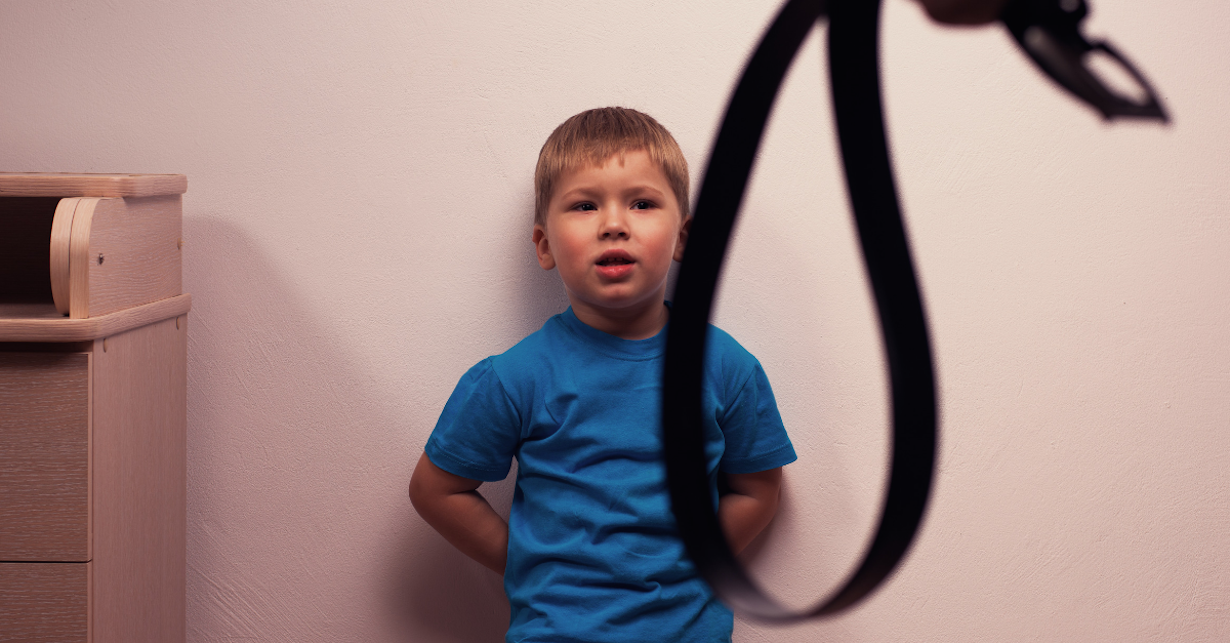 Children’s Authority call for an end to corporal punishment

The Children’s Authority has called for an end to corporal punishment, as it says physical abuse is the second highest type of child abuse reported.

The organization says it is deeply concerned and saddened by the deaths of three children in recent days and extends condolences to their families and friends.

The Authority says corporal punishment is often administered by parents under the guise of discipline, but adds that this is not an effective technique.

The Children’s Authority is recommending a change in the approach to discipline, with methods to:
• Reinforce boundaries and expectations of behaviour
• Reward good behaviours
• Administer consequences for undesirable actions immediately or close in time to the infraction, and in a manner that is age and developmentally appropriate and proportionate to the infraction
• Discuss with your child the inappropriate behaviour you want to see changed
• Use time-out or take away privileges from children such as games, devices, outdoor
events or playing with friends for a short period of time
• Avoid disciplining children when angry as heightened emotions can make matters worse. Instead, walk away, take deep breaths, and try talking to your child when you have calmed down about the unacceptable behaviour
• Seek professional help, especially when dealing with children who may be displaying challenging behaviours caregivers to utilise alternative means of discipline, so as to reduce the incidents of child physical abuse.