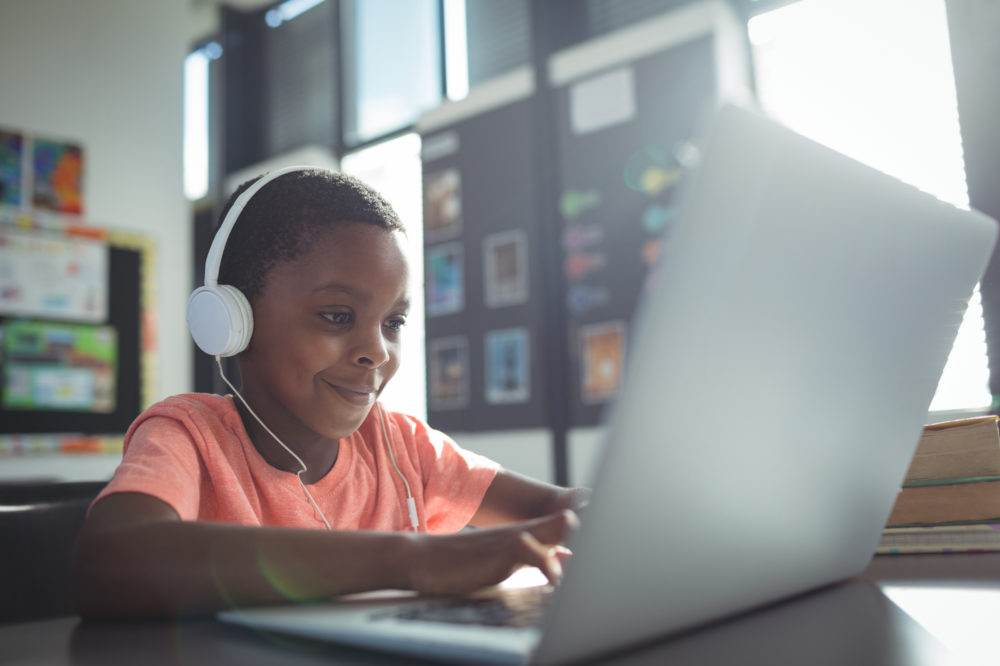 The issue of inappropriate content when children have access to the internet is raised by the Chairman of the Joint Select Committee on Social Services and Public Administration, Paul Richards.

The JSC Chairman wanted to know from senior officials before the Committee what is being done to address this issue.

The JSC Chairman highlighted the matter during the sixth meeting of the Committee today.

Chief Executive Officer at the Telecommunications Authority of Trinidad and Tobago, Cynthia Reddock -Domes, led off the response on the issue brought to the forefront.

Chief Executive Officer at Digicel, Abraham Smith, also revealed the partnership his company has with the Trinidad and Tobago Police Service on the topic.

Man with three DUI’s banned from driving for life 0