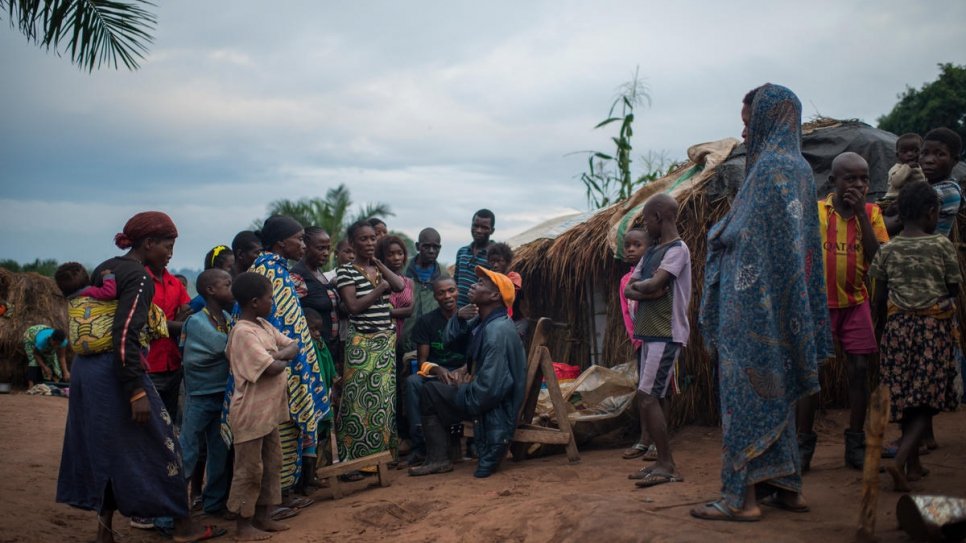 Children Missing as Congo is Hit by Tremors after Volcanic Eruption

The search continued Tuesday for more than 100 children missing since the Mount Nyiragongo volcano eruption in the Democratic Republic of Congo.

The Mount Nyiragongo volcano in the eastern DRC erupted Saturday evening, with the lava flowing through the northern district of Goma, flattening hundreds of homes and killing more than 30 people, according to the BBC’s latest death toll.

The destruction has left parents desperately searching through the rubble for their missing children while the Red Cross and government officials try to reunite families, the BBC reported Tuesday.

The United Nations children’s agency, UNICEF, said in a statement Sunday more than 170 children were feared to be missing with 150 of them separated from their families as thousands who had been evacuated returned to the DRC amid concern their homes would be damaged and utilities disrupted.

Meanwhile, a 5.3-magnitude earthquake was among a series of quakes to hit western Rwanda’s Rubavu district bordering the east DRC Tuesday morning where Congolese residents had fled to escape the Mount Nyiragongo volcanic eruption in Goma, Xinhua reported.

The earthquakes have ripped through houses, schools, and several roads, Rubava Mayor Gilbert Habyarimana told Xinhua, prompting several families to flee their homes out of fear they could cave in on them if there is a major earthquake.

The Mount Nyiragongo volcano is one of the largest in the world. Saturday’s eruption was the last large eruption since a 2002 eruption that killed 250 people and displaced thousands, CNN reported.