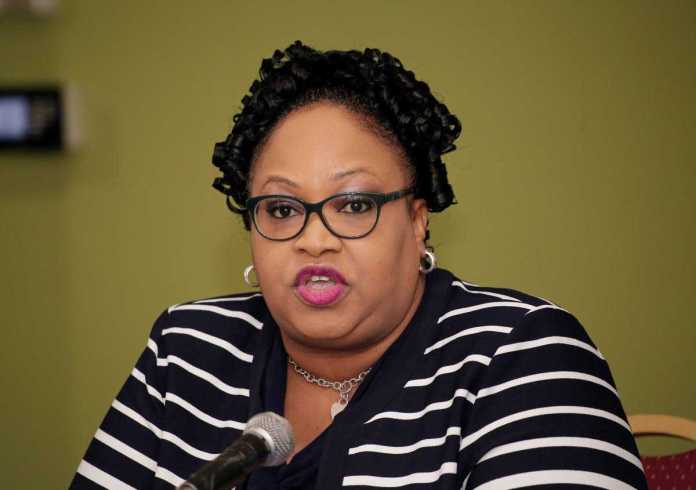 “A child who is abused may only reach out for help once.”
So parents and guardians are advised to listen to and never dismiss children’s complaints about being sexually abused.

That was the advice given by Acting Supt Claire Guy-Alleyne, Head of the police’s Child Protection Unit (CPU) and Gender-Based Violence Unit (GBVU).

She was speaking on Sunday at a virtual seminar on child abuse hosted by the TT Medical Association and the Children’s Authority.

Guy-Alleyne said the CPU advises all adults that “when a child comes home and says, ‘Listen, I am being abused,’ whether it is physical…sexual…the first step..is to believe that child.”

She said no adult should be asking the child “are you sure sure” or saying “I don’t believe you.” She explained, in those circumstances, “That might cause a child to clam up and he or she would not further report anything.”

Guy-Alleyne said children need to understand the difference between appropriate and inappropriate touch. She said if children understand what this is, “a child will be able to come home and report when something is not happening right with them and you must believe them.”

She revealed that “One of the most common offences we investigate at the CPU, is the sexual penetration of a child. We have a lot of reports involving that.” She said sexual touching is another offence often investigated by the CPU.

She said between January to December 2019, the CPU received 1,983 reports of child abuse. That figure increased to 2, 173 over the same period last year.