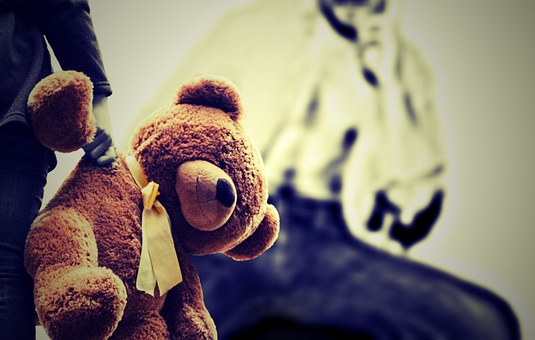 One child is reported to be in a critical condition in hospital, following alleged abuse at the hands of his babysitters.

Reports indicate that on July 14, a woman admitted a child under the age of five to the hospital to be treated for injuries.

When asked about the cause of the injuries, the woman claimed that the child fell.

Police officers were called in after doctors at the Paediatrics Ward of the Mt Hope Hospital found the woman’s claims suspicious.

Additionally, it was discovered that the woman gave fake names for her and the child when she arrived at the hospital.

Officers launched an investigation into the incident, and when they visited the babysitters’ residence in Talparo, they found that the victim’s brother was also admitted to the hospital for similar injuries less than a month ago.

The babysitters were detained.

Police launched a search for the children’s parents, and it was revealed that the father lives and works in Tobago. He discovered his sons’ state last week.

The mother is reported to have left the boys with the babysitters before she left for work.

The Children’s Authority of Trinidad and Tobago is also involved in the matter.

Woman found in Matura with her throat slit

Woman found in Matura with her throat slit

Woman found in Matura with her throat slit 0

Jody: I'd like an appointment to apply for the grant please.

wayne r sampson: Why does the headline say "wrongfully"? That conclusion does not appear to be substantiated by what is reported in the story.