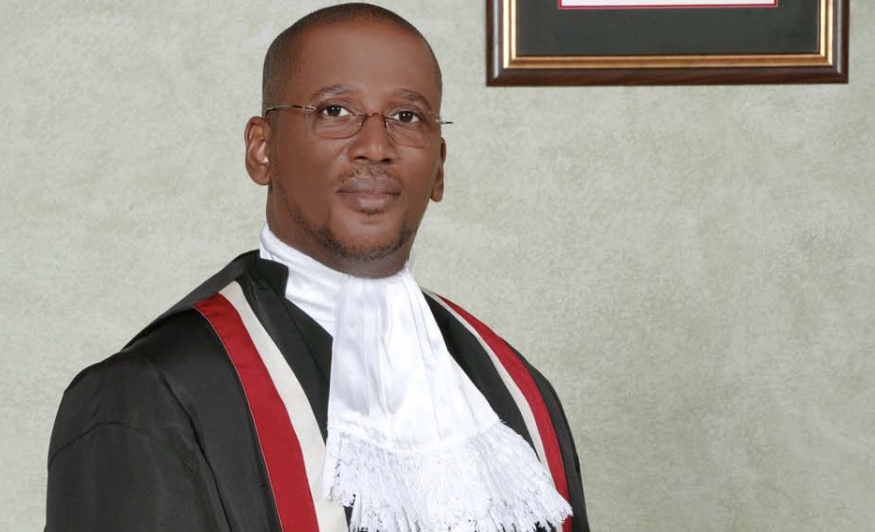 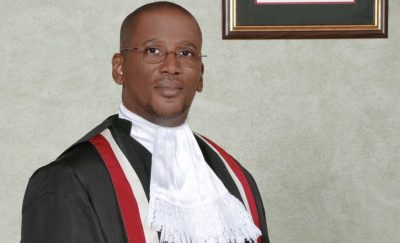 Chief Justice Ivor Archie levels criticisms on several sectors in society in his address at the Ceremonial opening of the Law term yesterday.

Citing that evolving technologies are already edging into the practice of Law and hitting critics of his management of the Judiciary in the past.

“Most of the criticism, internal and external, comes from people who never managed anything bigger than their chambers, are not management professionals, do not respect other professions and frankly do not appear to comprehend that evolving technologies, including artificial intelligence and machine learning algorithms, are already beginning to displace lawyers from some areas of practice such as due diligence, contract review and even divorce settlement, requiring lawyers to re-skill and re-learn. They do not appear to understand that law is practiced and adjudication conducted in a historical, social, cultural and economic context as well as in a rapidly evolving and global technological space. I make no apology for my approach that, in all of this, the most important people are not the lawyers or even the judicial officers, but the people we serve “

He also trained his focus on the media for what he described as inaccuracies in reporting:

“Reliance on uninformed so-called “reliable but anonymous sources” is hardly enough! We have a protocol and communication department that will respond to any reasonable query if you really want to know what is happening and why we do what we do. At the risk of the usual criticism of me being arrogant, for my part, I am too busy doing the people’s work to reply to direct enquiries, particularly when they are based on false premises and impertinent, so don’t waste time writing to me and please do not harass judicial officers.”