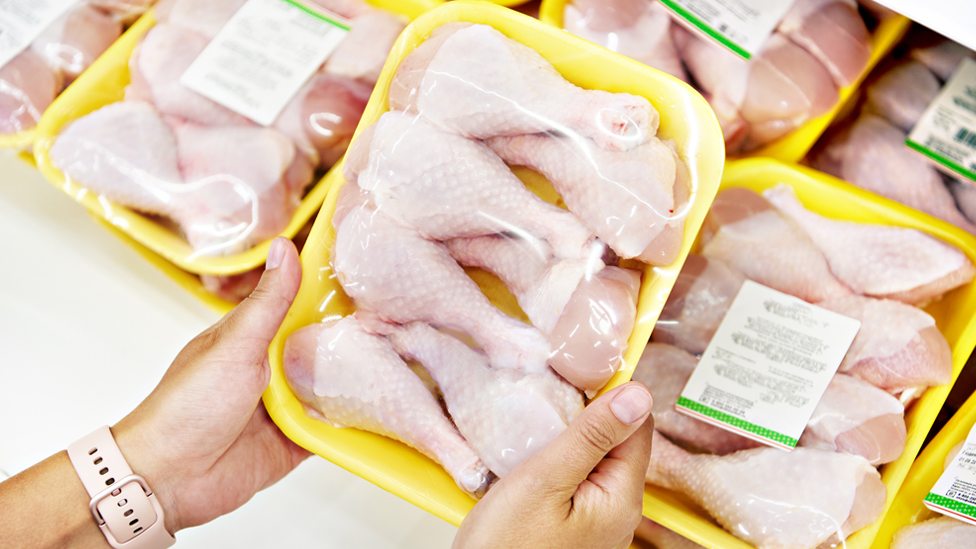 Chicken prices set to go up

Come Monday, one of this country’s major chicken producers, Arawak Ltd will be increasing its prices by four per cent.

This news comes just as consumers are reeling from price increases in flour and flour based products.
Nestle and Carib have also announced an increase on their products.

Arawak’s marketing director, Robin Phillips, stated that one of the reasons for the increase is the main feed input, which is corn, continues to increase in cost over the months.

In an interview with the Express, he stated that another factor to the price hike is the hatching eggs that they use to get the chickens. “They feed on grain and our suppliers have raised their prices, as recent as this month. Packaging and shipping freight has gone up. Also there is a drought in production of grain in Argentina and Brazil, which is causing prices to drive up,” he said.

According to the report, the actual increase is by six per cent, but the chicken company said it absorbed two per cent and passed on four per cent to the retailers and poultry depots.

“It’s unfortunate that the price increase on several goods is coming in a domino effect. We are not sure what the future holds for grain prices and shipping freight cost. We are hoping that some kind of normalcy happens, probably in the third quarter,” Phillips said.