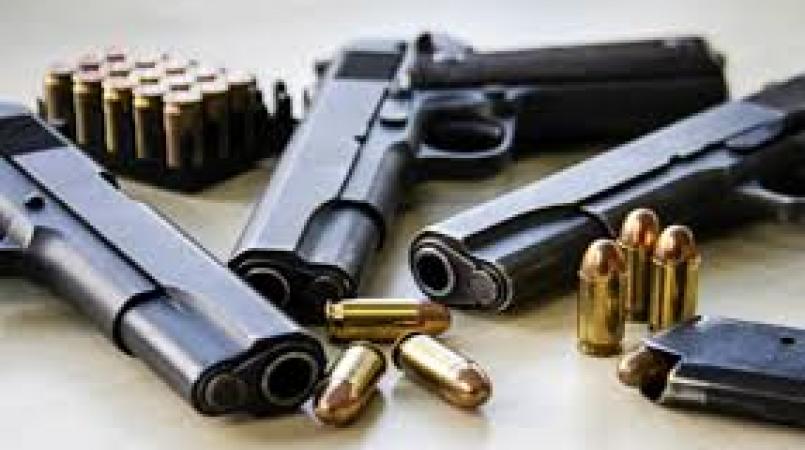 A 46-year-old man has been arrested for possession of firearm and ammunition, during an anti-crime exercise in the Central Division yesterday.

On Tuesday 12th November, officers of Central Division, issued a search warrant at the home of the 46-year-old suspect of Orange Field Road, Chase Village.

Officers searched the ceiling of the man’s home. One Taurus pistol and one magazine containing 15 rounds of ammunition was found and seized.

The suspect was taken to the Couva Police Station and charged with possession of a firearm and ammunition.