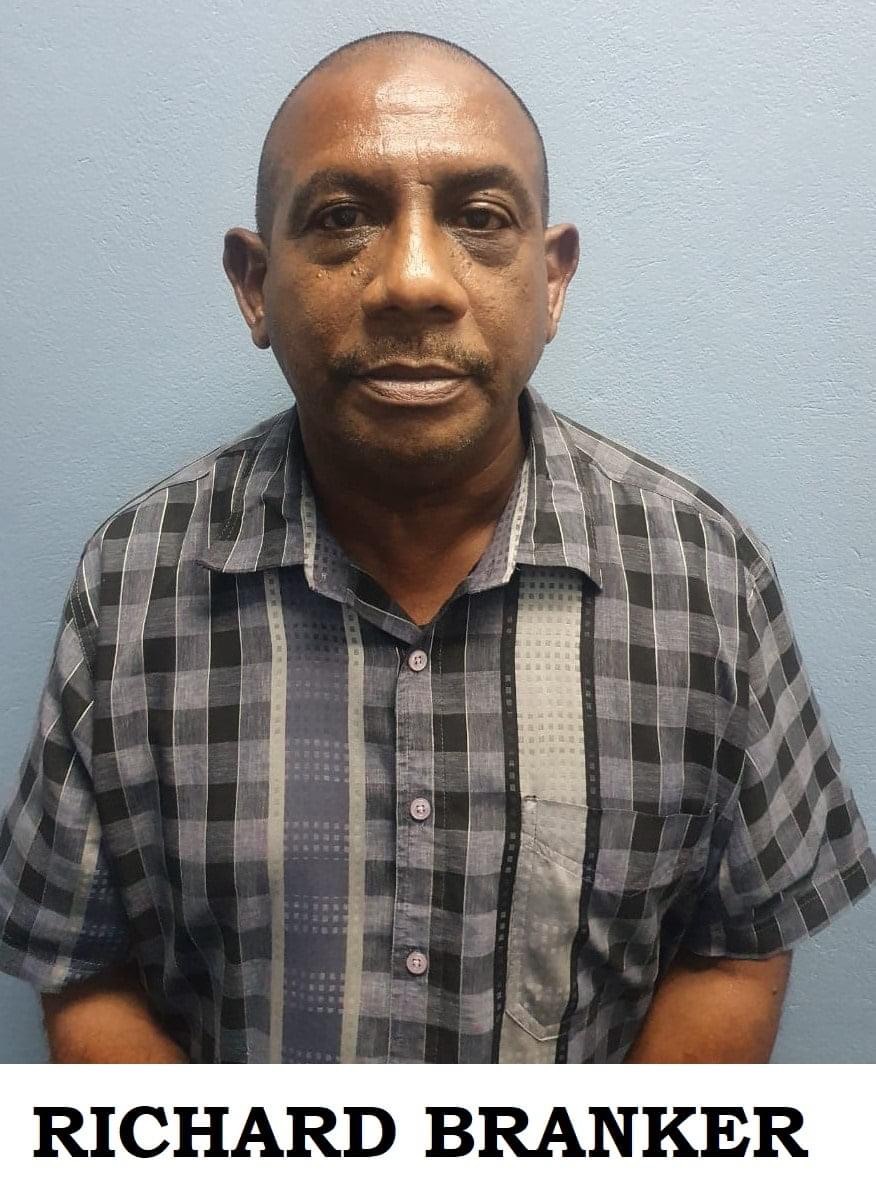 RICHARD BRANKER, 58, of Charlieville is scheduled to appear virtually at the Chaguanas Magistrates’ Court today, Friday 12th March, 2021, after being charged with attempted rape, grievous sexual assault and detaining a person with intent to have sexual intercourse.

A TTPS reports states that the accused was arrested on Wednesday 10th March, 2021, relative to the report of an attempted rape which allegedly occurred on Sunday 21st February 2021, when a woman visited the home of her co-worker located at Charlieville.

The woman alleged that upon arrival at the location around 8:45am she met the accused, who invited her inside the premises, then indicated that he was going to call her co-worker.

However, a short while later the accused informed the woman that her co-worker was not home, he then allegedly restrained her and proceeded to drag her into his bedroom, where he attempted to perform sexual acts upon her without her consent.

The woman later escaped and made a report at the Chaguanas Police Station. The woman was later taken to seek medical attention and a medical certificate was obtained on her behalf.

Enquiries were conducted by A/ Cpl Phillips and officers of the Chaguanas CID.

Gonzales: WASA’s expenditure could be directed elsewhere; close to 3,000 workers unaccounted for 0

Body discovered around the Savannah 0

Shooting in Cocorite – one man dead 0