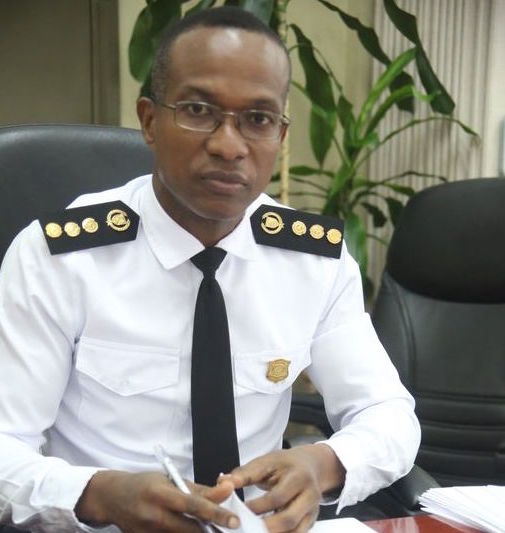 Changes coming for Driving Schools across the country

Driving schools across the country will soon have to follow new standardised protocols by the Transport Division of the Ministry of Works and Transport, once approved.

Transport Commissioner Clive Clarke, in an interview with the Newsday, said he is currently in discussion with their legal department, to introduce standardised protocols that every driving school must follow, in order to ensure optimum quality in the service provided by these schools.

This follows the Commissioner’s receipt of numerous complaints about the operations at driving schools.

Clarke said the aim is to have these driving schools enrolled with the organisation “in the context of meeting certain criteria, certain conditions in order for us to monitor them similar to what we do for the inspection.”
They have to be able to reach a particular standard as well as be able to ensure that what they do is according to international best practice and it’s something we are looking at very carefully.”

Clarke maintained that any new protocol or system won’t be introduced without proper consultation first with all stakeholders including instructors and the owners/operators of various driving schools.

He hoped to have a draft paper on the new measures by June.

Clarke also revealed in the interview that the Ministry is exploring the possibility of having its own student driver vehicles.
He said once this comes into effect, the transport division can ensure that all vehicles used in the tests aren’t defective which in turn can lead to a student driver failing the driving test.

He added “Once we get that under us, it means those vehicles are under our conditions with proper insurance and so forth. And it’s easy for us to implement monitoring mechanisms such as GPS sensors to ensure the driving tests are done properly.”

In the coming months, the division will also introduce a new regulations test for Class Three vehicles and new driving tests for first-issue permits.