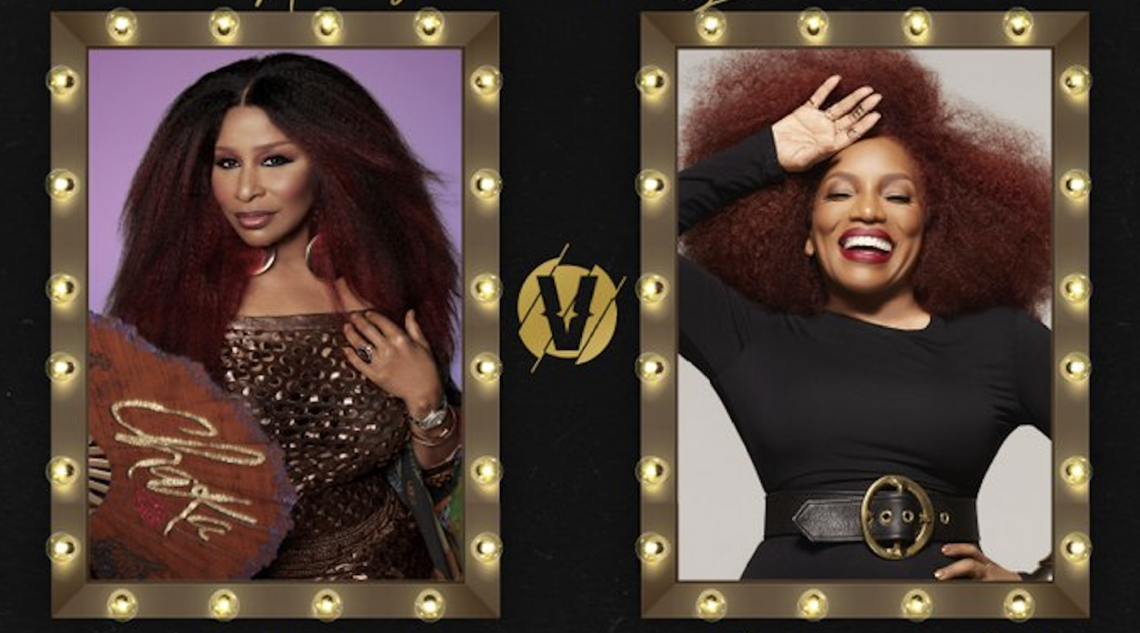 Event organizers confirmed the battle on social media Saturday night, describing the showdown as a “holiday special” for “the queens.”

The announcement comes months after Mills allegedly proposed a battle against Chaka Khan back in spring, but was told there was simply no interest among the Verzuz team.

Mills said she and her team pitched the idea right before the Xscape and SWV battle.

“But I wouldn’t do it now anyway,” she told host Charlamagne tha God.

Moments later, Harris approached the mic to reveal he and the Verzuz crew had something in the works, but wouldn’t provide details.

Mills, who was seemingly unaware of the discussions, reiterated her refusal to do Verzuz: “Oh now they wanna do it?” she said. “I don’t wanna do it.”

But thankfully for fans, Mills eventually came around to the idea.

Penal/Debe Regional Corporation Supplied With 1,100 Gallons Of Diesel To Aid In Disaster Response 0