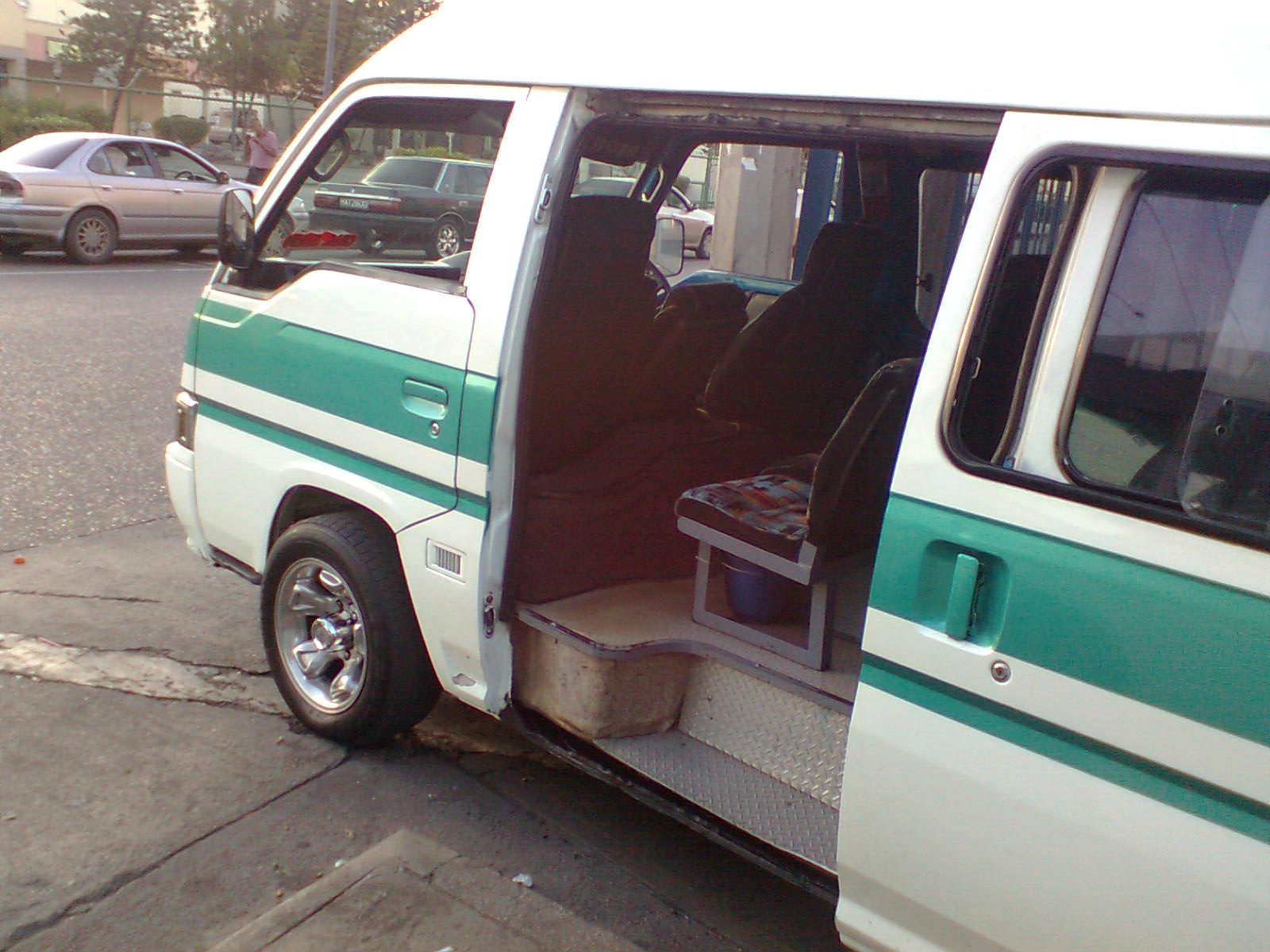 From today commuters who utilize zone two of the route three maxi taxis which is the Chaguanas to San Fernando route would see a fare increase.
According to Vikash Bissoondath President of the route Three Unified Maxi Taxi Association, this is the final zone to make the adjustment to their fares.
He says the other four zones Arima, Talparo and San Fernando to Port of Spain did so previously.

He says that this would have come as no surprise to commuters based on the price hike in the other zones.
He explained how much extra commuters will be paying per trip.

Loading...
Newer Post
AG admits that his role in the Brian Kuei Tung case was “more than I recalled”
Older Post
Dj killed in freak accident