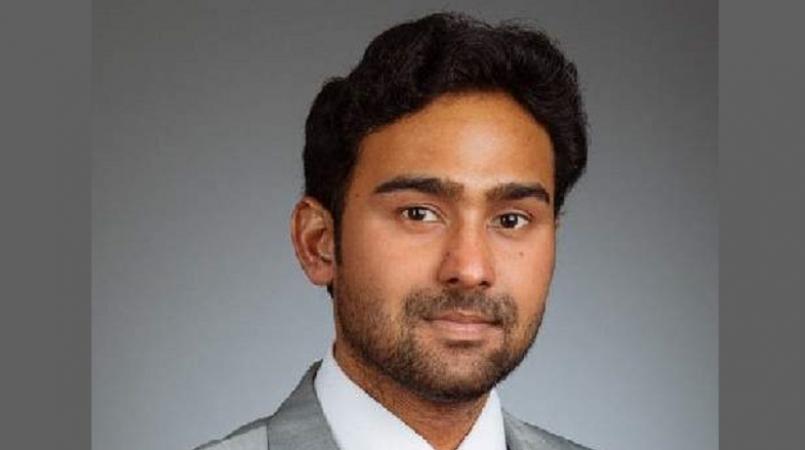 Sookhai said said several communities in central Trinidad have recently seen an upsurge of criminal activity, especially among the business community in areas such as Montrose, Enterprise, Longdenville, and Endeavour.

In a Newsday interview, Sookhai said a lack of funding to the police has stifled their operations to protect and serve, thereby leaving the country vulnerable to criminals.

“Due to a lack of funding the central police are not properly equipped to carry out their duties. We ask the Government to restart the issuing process of FULs so business owners can be equipped to protect themselves.

“This would certainly contribute towards allaying some of the fears of the business community, who not only put themselves at risk daily to provide for their staff and family but also contribute to the community and country as a whole.”

Sookhai expressed heartfelt condolences to the family of Dindial, and said the chamber was deeply disturbed and saddened at the senseless murder of such a renowned businessman in the community.

He said it was unfortunate, Sookhai added, that the Ministry of National Security was given one of the largest budget allocations, but funds seemed to be grossly mismanaged.

“Proper fund management and performance measurement is needed so that maximum effectiveness is attained with the monies available.

“We also call on the Government to allocate necessary funds and provide training to manage these resources to the police service to aid in crime-fighting activities.”

He is challenging the Government to act on its responsibility to protect the lives and livelihood of the people of Chaguanas and the country.

He also called citizens to put community first, honour the right to life and liberty of all people and preserve peace especially at a time when the country was faced with socio-economic challenges.