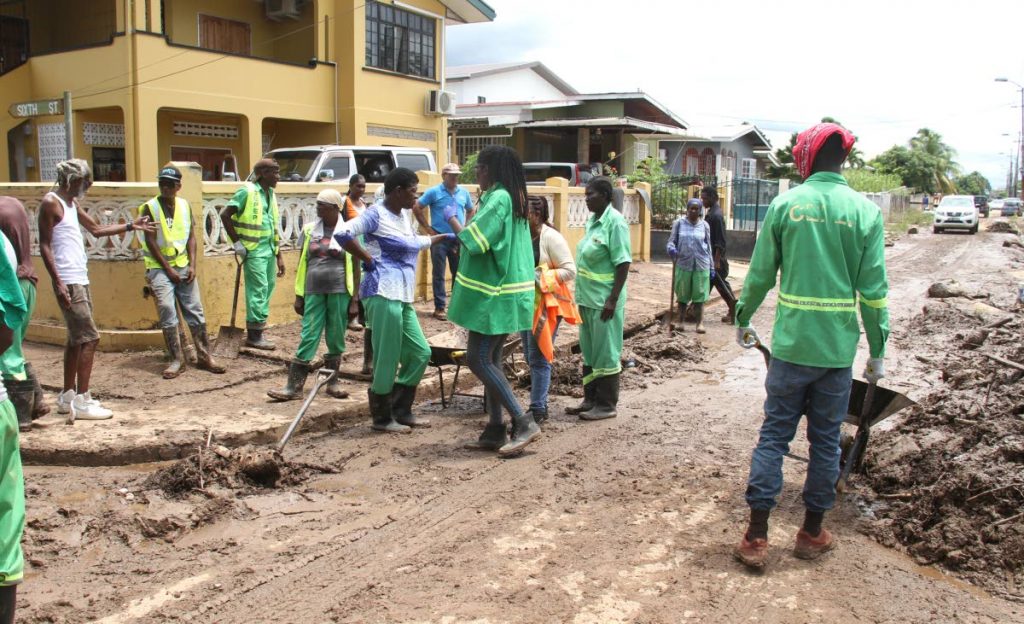 Penal/Debe was hardest hit by floods during heavy rains and Chairman of the Regional Corporation, Dr Allen Sammy, says CEPEP has been working with the Corporation to aid in the cleanup efforts.

Multiple roads were closed and cores of persons needed to be evacuated due to the flooding.

However, Dr Sammy chided the ODPM for the red tape which he said delayed the rescue process.

Dr Sammy said while he understands the need for bureaucracy and accountability, persons suffered while the bureaucratic process was being adhered to.

He said given the severity of the situation, some flexibility should have been exercised.

He added that the model must change and used Greenvale as an example.