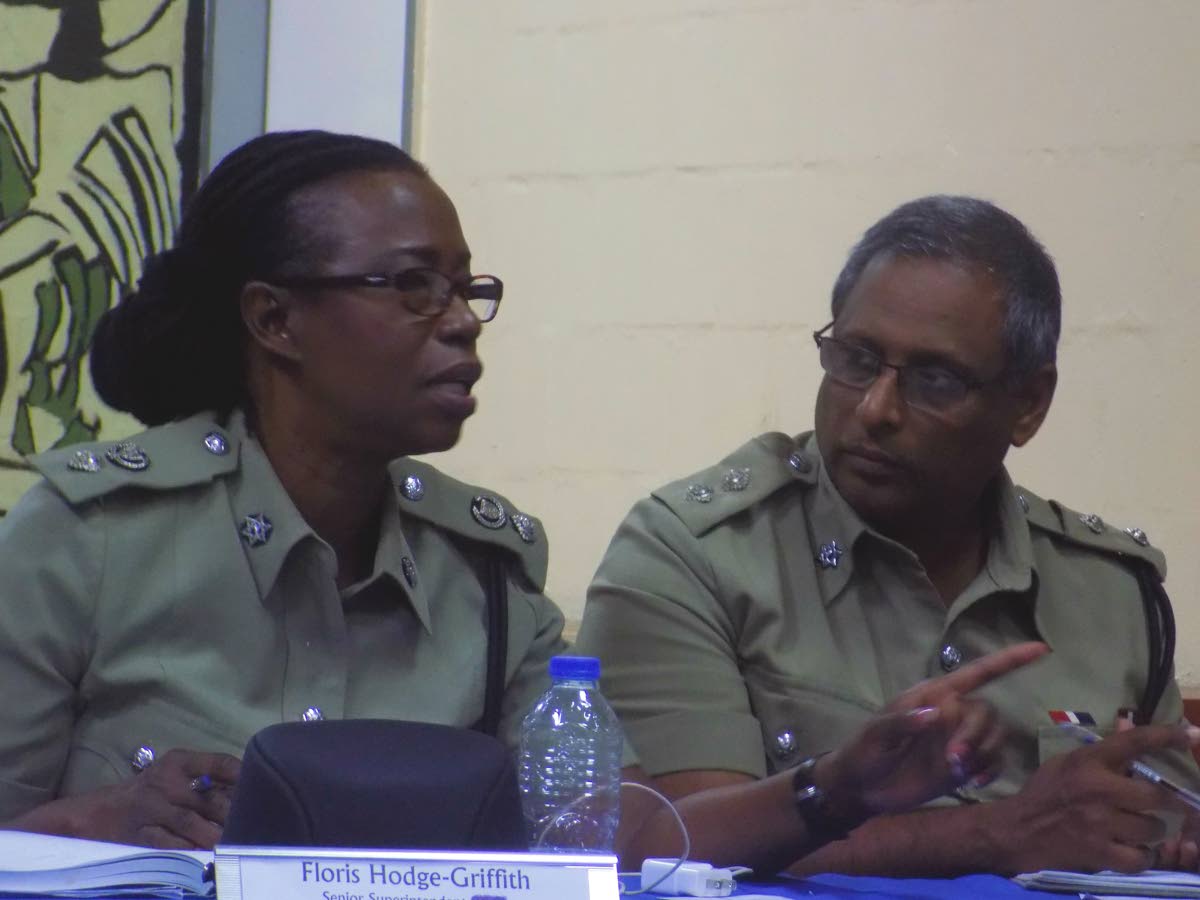 Central residents told to be vigilant this Christmas season

Residents of Central Trinidad have been urged to be more vigilant as the Christmas season approaches.

Hodge-Griffith said citizens must harden themselves as targets and constantly re-examine their situation to ensure criminals don’t get an upper hand.

She said police have been using social media and other forms of communication to get the word out that members of the public need to be vigilant and ensure they engage in crime prevention measures.

Her warning following a recent home invasion in McBean Village, Couva, and a spate of robberies in the Central area.

Henry Awong, the chairman of the Couva/Tabaquite/Talparo Regional Corporation, said the 30 municipal police assigned to the CTTRC would be working alongside the regular police to increase patrols.

Legislation on H-1B Visas Introduced in US Congress 0