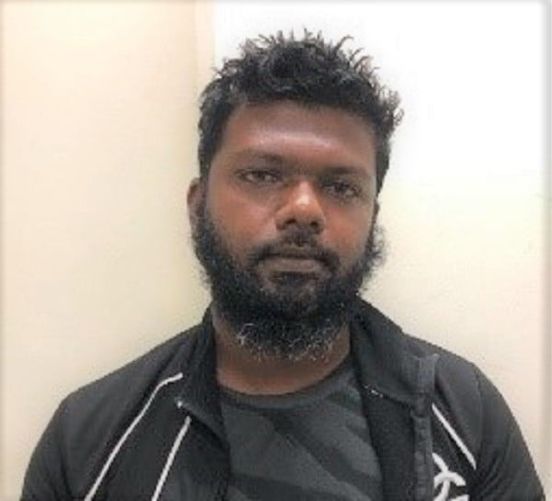 A 32-year-old contractor is due to appear at the Port-of-Spain Magistrates’ Court on Monday 14th March 2022, after being charged with the offence of fraudulent conversion.

IMRAZ MOHAMMED, of Carapichaima, was formally charged with fraudulent conversion in the sum of $70,500 on Friday 11th March 2022.
According to police reports, during the period Friday 4th May, 2018 to Friday 29th March, 2019, a woman allegedly paid a contractor $70,500 via bank deposits and online wire transfers, as part payment towards the purchase of material and labour to construct a house in Arima.

PC Ramkissoon was detailed to investigate the matter and on Wednesday 9th March, 2022, an exercise was conducted in the Central Division under the supervision of Snr. Supt. (Ag.), Groome, Supt. (Ag.), Reuben, including W/Insp Smith, and a party of officers from Fraud Squad, Port-of-Spain arrested the accused.

Two arrested for possession of ammunition 0