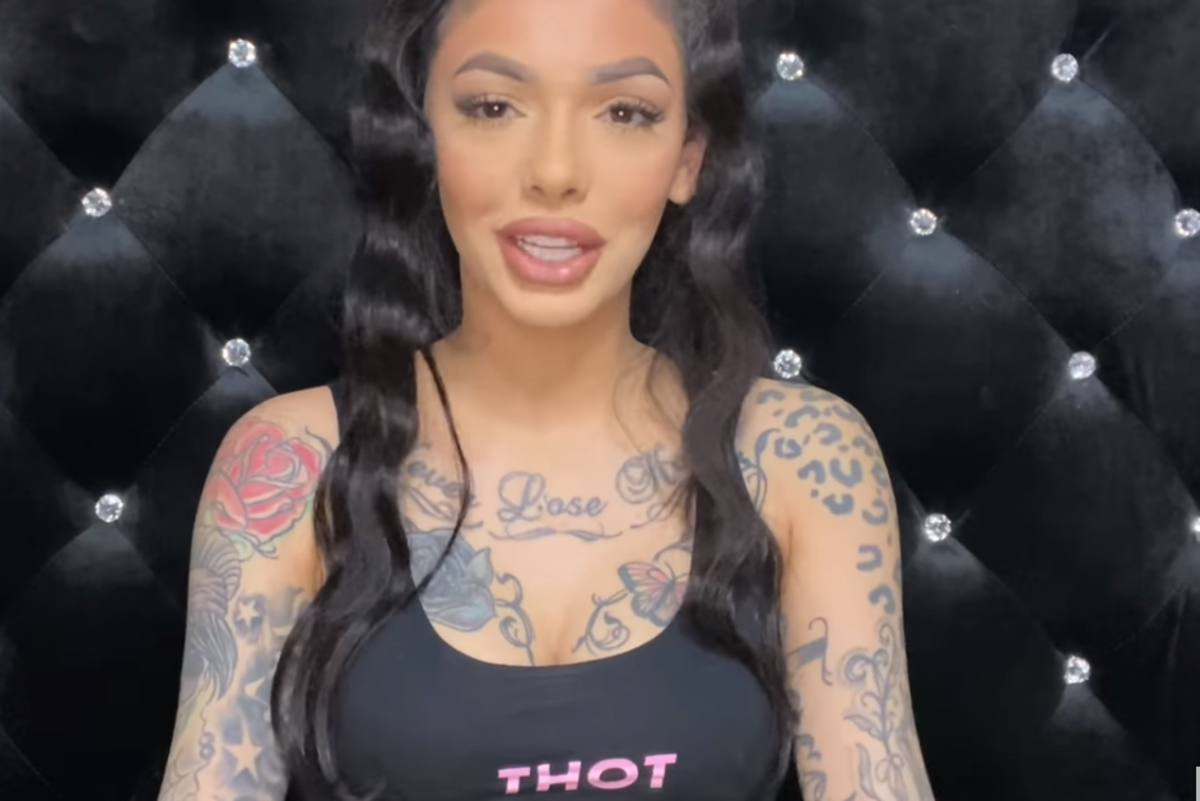 Celina Powell Claims Offset, Gucci Mane & Jason Derulo Made Her Get An Abortion

Social Media Influencer and one of the infamous Instagram models, Celina Powell, is known to have publicly professed to have had sexual relationships with dozens of American celebrity men.

On Tuesday, Powell claimed that she was forced to have an abortion by some of the most famous men in hip hop music.

Celina posted the below TikTok video where she said that rappers Eminem, Gucci Mane, and Offset all “made” her get an abortion.

Celina Powell the 26-year-old Instagram model who is of Puerto Rican heritage is quickly becoming notorious in the world of hip hop. She first became known in the industry for her sexy Instagram pictures and later caught the attention of hip-hop fans everywhere after claiming to have had an affair with the very married rapper Snoop Dogg.

She also at one time said she was pregnant with Offset’s baby while he was with Cardi B, but later backtracked on that statement. Celina also claims to have had at least one sexual encounter with Odell Beckham Jr. and that he gets turned on by pooh. Now it appears that she is at it again, and as usual .. is naming names.