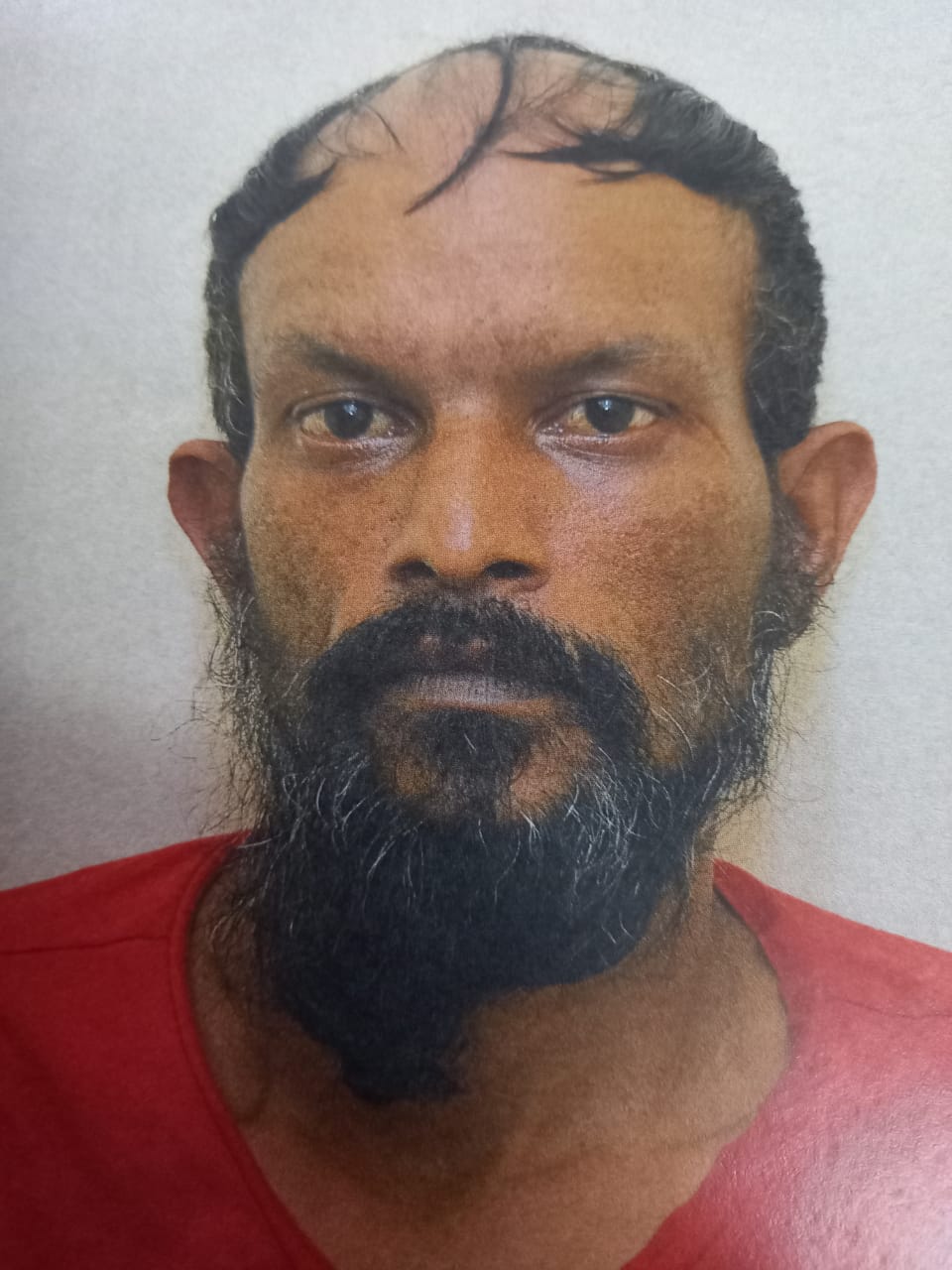 A Cedros fisherman is expected to appear virtually before a Couva Magistrate today charged with the murders of Parasram Boodoo and Navindra Garib, which occurred sometime between July 19th and July 23rd, 2021.

RAMJIT LALCHAN, 37, of Fullerton Village, was charged with the offences, following advice received from Deputy Director of Public
Prosecutions, Joan Honore-Paul, on Wednesday.

Boodoo, 42, and Garib, 30, fishermen, of Carli Bay, Couva, were reported missing at sea on July 20th , 2021, after being last seen the day before, leaving the Carli Bay Fishing Depot in a white pirogue.

Boodoo’s body was found at sea off the PLIPDECO Port, Point Lisas, on July 21 st , 2021, while Garib’s body was subsequently found on July 23 rd at La Brea.

The accused was arrested at his Cedros home on July 20 th , 2021, by officers of the South Western Division.

A pirogue and boat engine was subsequently recovered by officers.