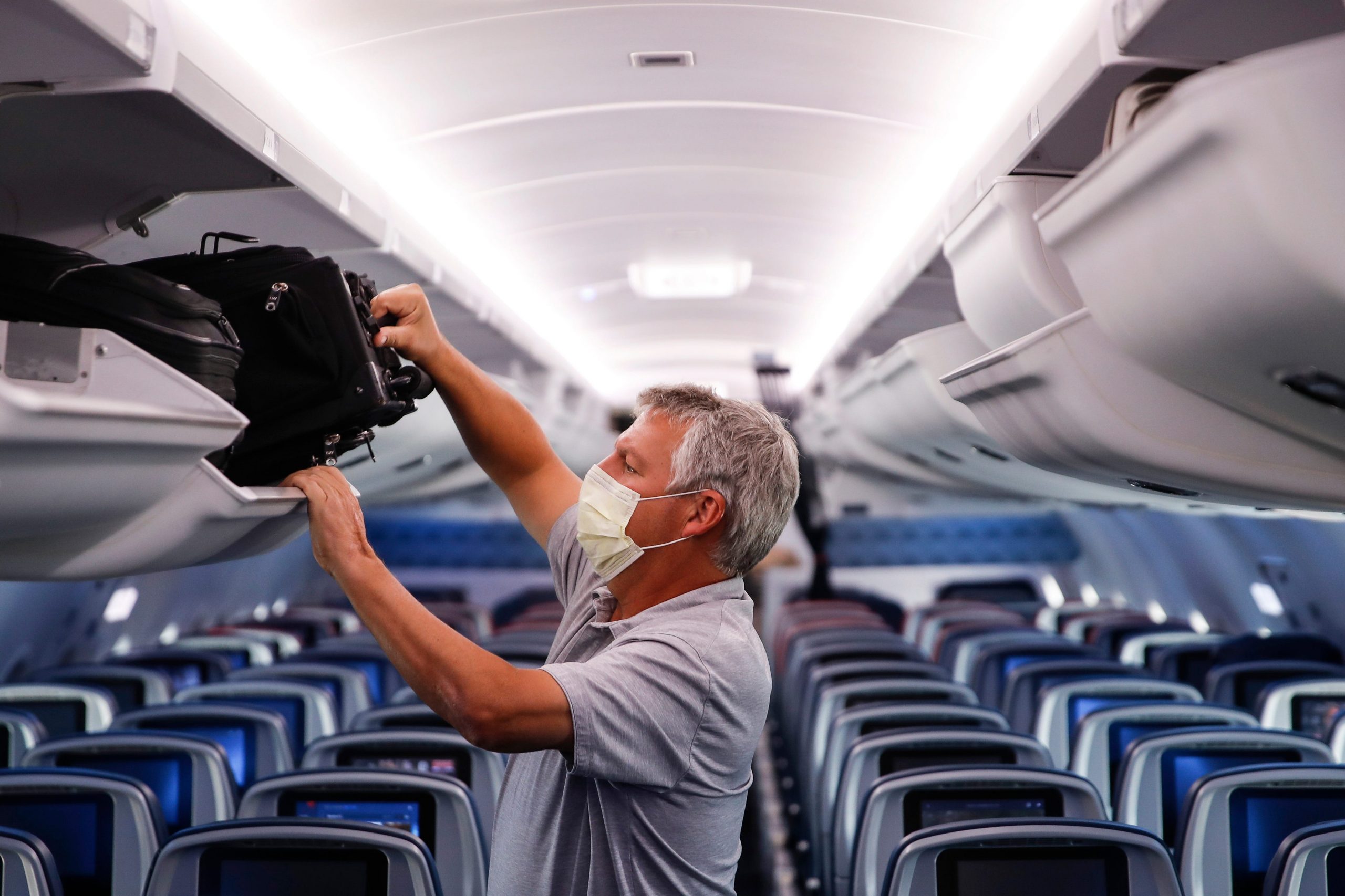 The US Centers for Disease Control and Prevention (CDC) has told Americans to avoid travel for the Thanksgiving holiday amid soaring Covid-19 cases.

“In the last week, we’ve seen over a million new cases,” said the CDC’s Erin Sauber-Schatz to reporters on Thursday. “Thanksgiving is a week away.”
But the agency stopped short of issuing a travel ban for Americans.
The US has so far recorded more than 11.6 million coronavirus infections and more than 250,000 deaths.
Thanksgiving typically heralds the busiest week for travel in the US. Last year, an estimated 26 million travellers passed through the country’s airports in the week surrounding the holiday.

“It’s not a requirement. It’s a recommendation for the American public to consider,” Dr Henry Walke, the CDC’s Covid-19 incident manager, said during Thursday’s press briefing.
“Right now, especially as we’re seeing this sort of exponential growth in cases, and the opportunity to translocate disease or infection from one part of the country to another, it leads to our recommendation to avoid travel at this time.”

Also on Thursday, the White House coronavirus task force had its first public briefing in months. Members of the task force, including Vice-President Mike Pence, noted the rise in coronavirus cases and positivity rates – meaning the percentage of coronavirus tests that come back positive – across the country.
“This is really a call to action for every American to increase their vigilance,” said task force coordinator Dr Deborah Birx. “This is more cases, more rapidly, than what we had seen before.”

Though Dr Birx urged Americans to limit indoor interactions – like the type of group gatherings characteristic of Thanksgiving – the task force did not comment specifically on holiday travel. And Mr Pence in particular maintained an upbeat tone, emphasising the recent progress in vaccine development and touting the country’s improved preparedness.
“American has never been more prepared to combat this virus than we have been today,” the vice-president said.

The White House has so far declined to engage with President-elect Joe Biden and his incoming administration on coronavirus policy, as President Donald Trump refuses to concede the presidential contest.

Mr Biden on Thursday called Mr Trump’s failure to concede an “incredibly damaging message” for the rest of the world. The Democrat has said that co-ordination is necessary to combat the coronavirus outbreak.

Asked on Thursday if he would close down the economy in an effort to curb the outbreak, Mr Biden dismissed the notion of a nationwide shutdown.
“I’m going to shut down the virus. That’s what I’m going to shut down,” he said. “There’s no circumstance which I can see that would require total national shutdown.”

Are You Lonely This Trini Christmas? 0