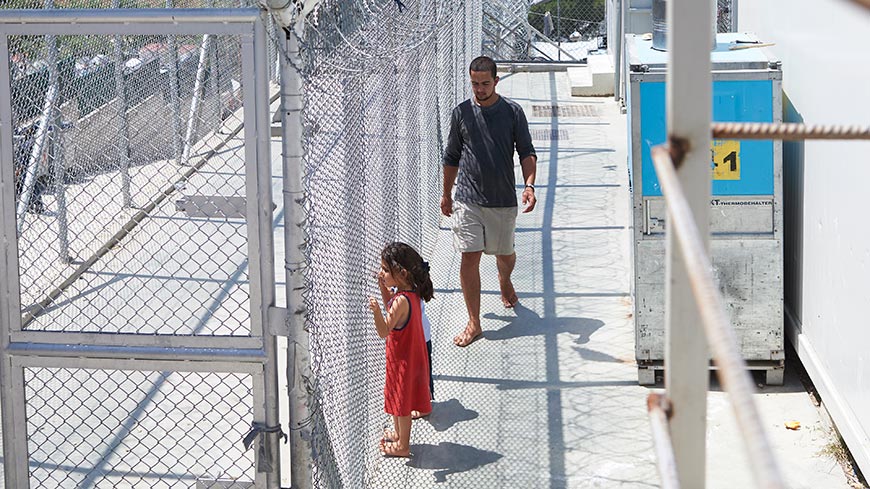 The Caribbean Centre for Human Rights says Orders of Supervision for asylum seekers and migrants is not a recent development or new information.

It says it has been standard practice as an “alternative to detention” and is an established mechanism in its 2014 Draft Refugee Policy which is a matter of public record.

The CCHR revealed this in a media release as it addressed comments made by United National Congress Senator Damian Lyder’s about migrants receiving Orders of Supervision.

CCHR says alternatives to detention is an international practice that offers humane routes to persons seeking asylum because detaining persons without sufficient legal basis is a human rights violation.

CCHR says it is also in violation of obligations in the Refugee Convention and other international instruments such as the International Covenant on Civil and Political Rights.

The release says this is a method by which persons are allowed to stay in the country legally while their asylum claim is processed.