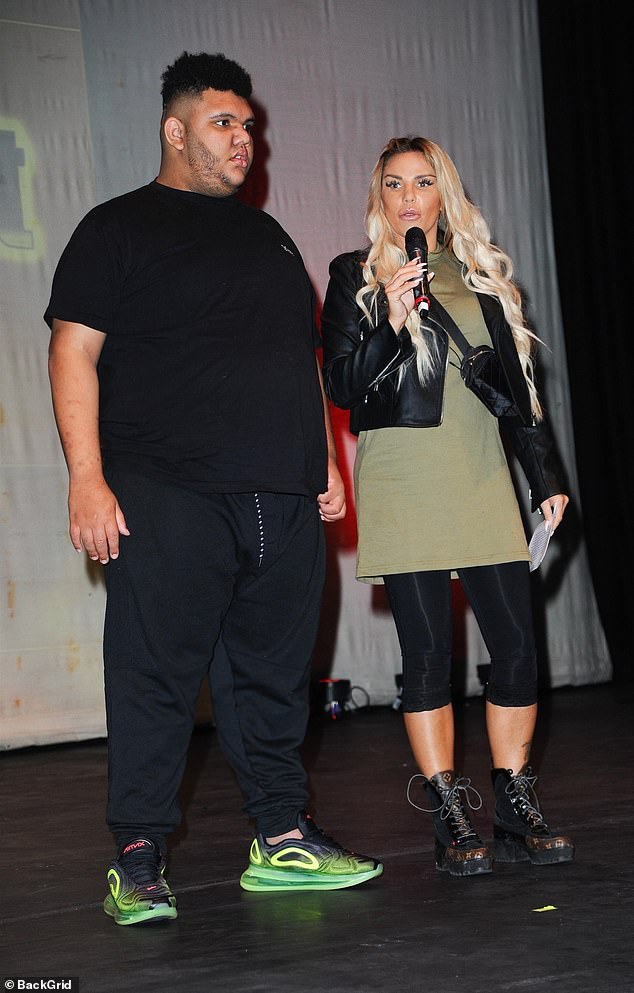 Case of the ex – Dwight Yorke’s back in the spotlight

According to the Daily Mail, Katie Price has revealed she’d like to reintroduce her eldest son Harvey to his father, Dwight Yorke and claimed it has been 13 years since the pair last saw each other.

Speaking to her hairdresser on her YouTube channel, the model said she would love to turn up at the footballer’s house with Harvey, aged 17.

The mother-of-five, 41, said she would ring her ex’s doorbell and ‘be there with Harvey, just for him to see Harvey.

That is what I would like to do and I will do that.’ 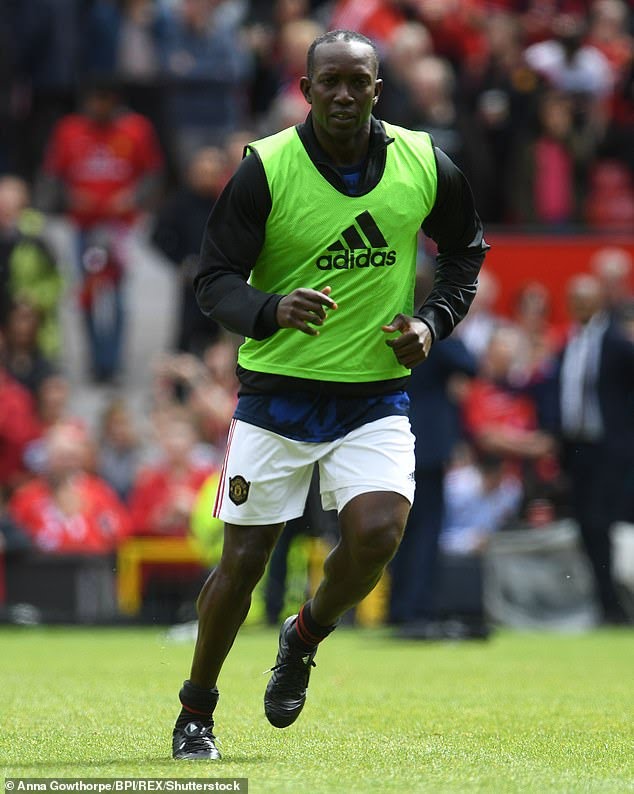