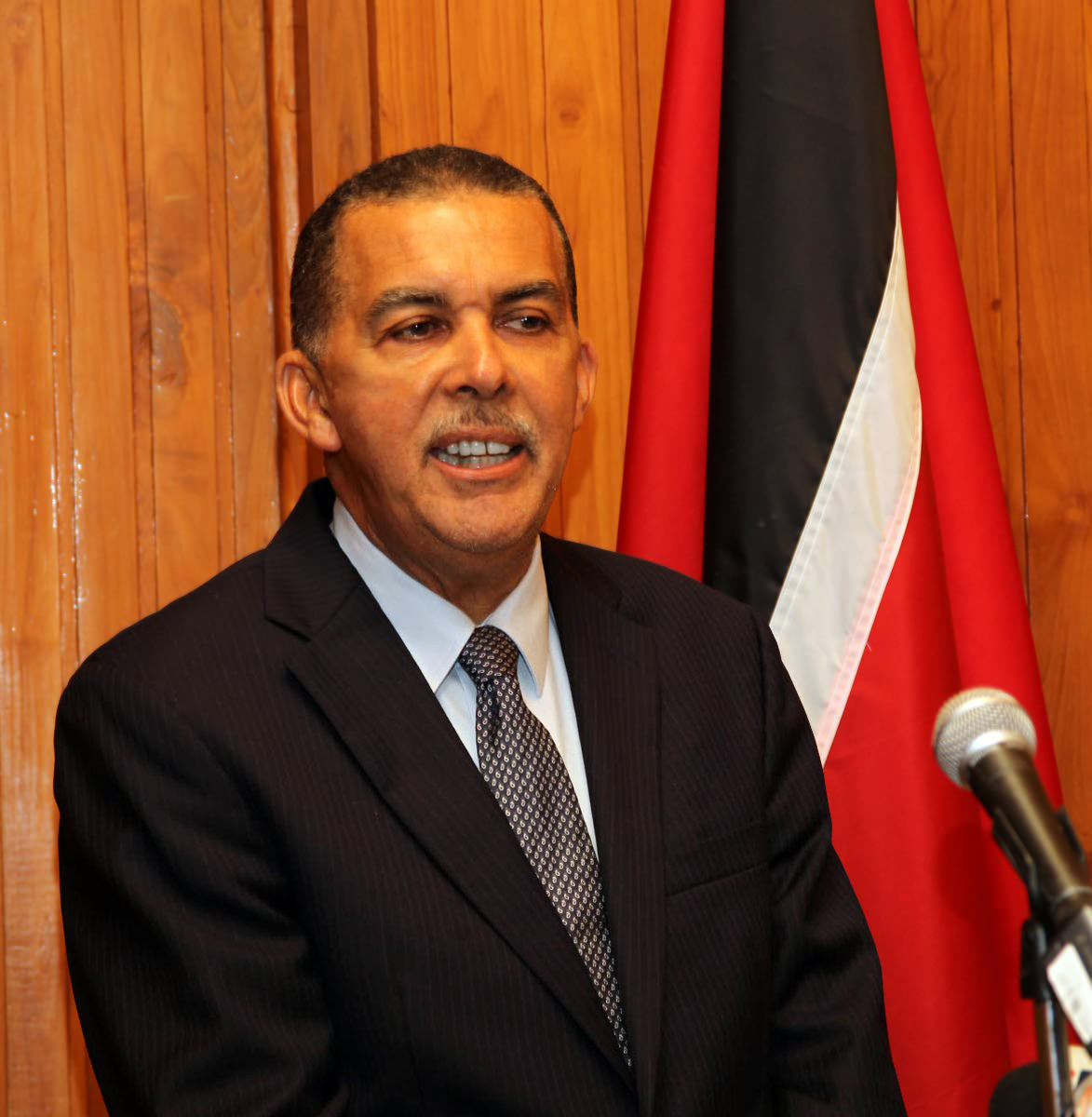 Carmona: International treaties and Conventions have not altered the position regarding gender inequality

Former President Anthony Carmona said countries across the world must implement the policies of the UN’s entity for Gender Equality and Empowerment of Women (UN Women) to bring greater dignity to women in diverse areas. He said the formation of UN Women came years after the adoption of the Convention on the Elimination of Discrimination against Women and other treaties.

Speaking at the ICDAY’s Virtual Event in Commemoration of International Women’s Day (IWD) 2021, where his wife, Reema, also spoke Carmona said “This demonstrates that the sheer existence of international treaties and conventions have not altered the position regarding gender inequality, in the absence of political will by parliaments and governments, largely dominated by men, which have failed to fully honour their binding legal obligations to put either legislation or administrative measures in place, to improve the representation of women in political, social and economic structures in many countries. Female empowerment and gender equality are fundamental tenets of social justice.”

IWD is celebrated on March 8 every year and highlights the successes of women, while also serving as a call to action to end discrimination, gender-based violence and other issues facing women around the world.

Carmona said “For far too long, politicians and leaders at large in the public and private sectors have engaged in window dressing, giving competent, qualified, experienced and professional women soft ministries and appointments, leaving the plum positions for their menfolk.”

He noted that said since the COVID-19 outbreak, violence against women and girls had also intensified.

He said the success of the UN’s theme for IWD 2021, Women in leadership: Achieving an equal future in a COVID-19 world, is dependent on how world leaders eradicate all forms of violence against women and girls to ensure they can aspire to leadership.

“Societies must create enabling environments, propelled by a meaningful activism that stems the tide of wanton violence against women, whether it be the result of domestic or sexual abuse, kidnapping, terrorism or human trafficking.”

Reema Carmona said now is an opportune time for all committed to gender equality and women’s empowerment to devise laws and policies to achieve that objective, especially in light of the strides made by women around the world in healthcare and other frontline jobs.

However, she said despite all the advancements made by women—including at the head of countries such as Barbados, New Zealand, Finland and Germany- women continue to lag behind men in leadership positions.

“It is an indictment on the Members of the UN, after 75 years of existence, this premier multilateral body, advocating for gender equality and the empowerment of women, has never had a woman holding the position of UN Secretary-General, notwithstanding the presence of eminently qualified and highly respected women, globally,” she said.

She said the UN’s Commission on the Status of Women has reported that women represent the heads of state or government in only 22 countries and only 24.9 per cent of parliamentarians are women.

Dramatic video of another Hit and Run accident 0